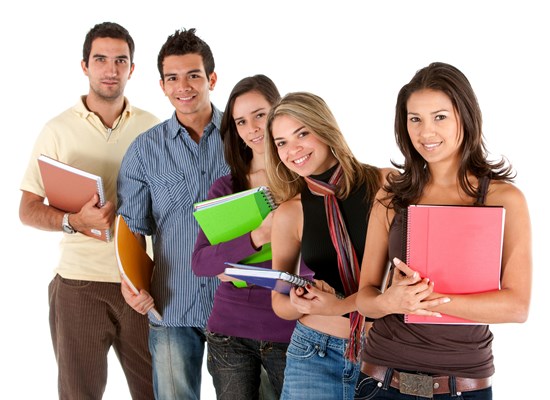 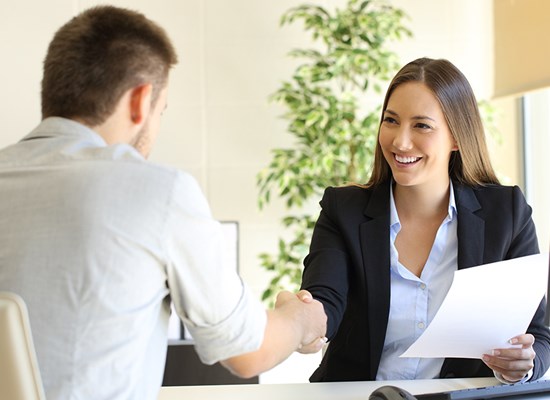 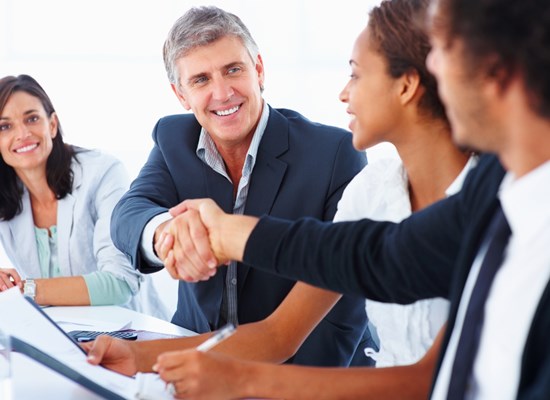 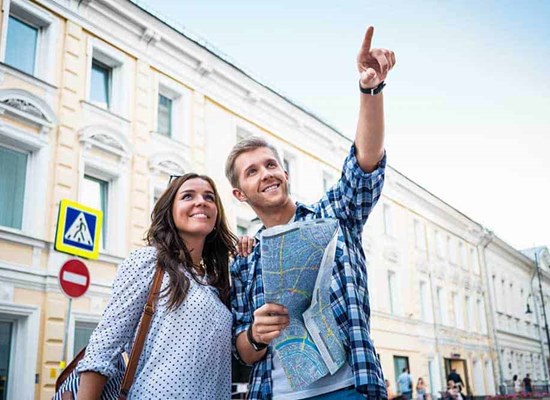 It’s true; Australia is one of the best places on the planet in which to live.  The country Down Under offers breathtaking natural beautify with modern, clean cities an easy climate, low crime rates and a population who is considered the 11th happiest in the world!

The sixth largest country on the planet, on the largest island – at 7, 692,024 km2, is one of the world’s most successful societies and is rated as the 5th best country to live in with the third best Human Development Index globally.

Although sparsely populated with just with fewer than 27 million inhabitants the driest flattest continent’s economy is one of the youngest prospering economies in the world.  Australia was colonized as recently as 1788 and today their economy is ranked no 14 globally with a total GDP AU $1.365 trillion, or AU $53,825 – placing them 10th on a global scale.

Australia is a highly urbanised society, heavily concentrated on the eastern seaboard where Australia's capital Canberra, and its largest city is Sydney is also located. The country's other major metropolitan areas are Melbourne, Brisbane, Perth, and Adelaide.

The country was literally built on migrants.  Almost a third of Australia’s population is migrants or direct descendants of recent migrants creating a wonderfully cosmopolitan society with a vast variety of cultures and cuisine – something Australia is very famous for.

Canberra is the purpose-built national capital of Australia and known for its incredible colonial architecture.  It is, along with Adelaide (the wine capitol of the world!) and Hobart, included in Regional Australia which means migrants have a variety of visa options available to them.

The East Coast’s Brisbane, Cairns and Sydney offer stunning beaches and a relaxed life style.  Sydney is the country’s most densely populated city and the home address to most of Australia’s large corporates and industry.  Cairns is known for its Riviera type feel and as the gateway to the Great Barrier Reef, Daintree National Park, Post Douglas and a number of beautiful beaches and resorts.

Melbourne, in the South, Australia's second largest city is a large sporting, shopping and cultural capital; it is regarded as Australia's most European city in style.  It is also known for the number of brilliant educational institutes and is the capital of what is known as Australia’s Education State – Victoria.

Darwin is Australia's tropical northern capital, at the top end of the Northern Territory and on the south-western edge of Western Australia, Perth is the most remote continental capital city on Earth.

Tasmania and a number of other smaller islands all form part of Australia. Tasmania is the largest of these islands offering a quiet country-like life style with picturesque Hobart as its capital.

New South Wales is home to the iconic Sydney Harbour, with the city skyline and Harbour Bridge is Australia's oldest and largest city, famous for its picturesque harbor and dramatic Opera House.  Further out of the city beach lovers flock to famous golden sandy beaches like Bondi and Byron Bay.  In the mountainous region lays the Blue Mountains and postcard-pretty Dandenong Ranges. The Hunter Valley region, in the north, has dozens of wineries.

Queensland offers some of the most unique ecosystems in the world including the Great Barrier Reef, a large rain forest and even a number of unspoiled small islands like Fraser Island.

Whether you are travelling along the Gold Coast or visiting Uluru (also known as Ayers Rock) in the Northern Territory or the Umpherston Sinkhole, Australia’s most picturesque sinkhole, in South Australia has something for everyone and never leaves you disappointed!