Australian Prime Minister Malcolm Turnbull, in April last year, said that abolishing the country’s 457 skilled work-visa will be replaced with a new category. 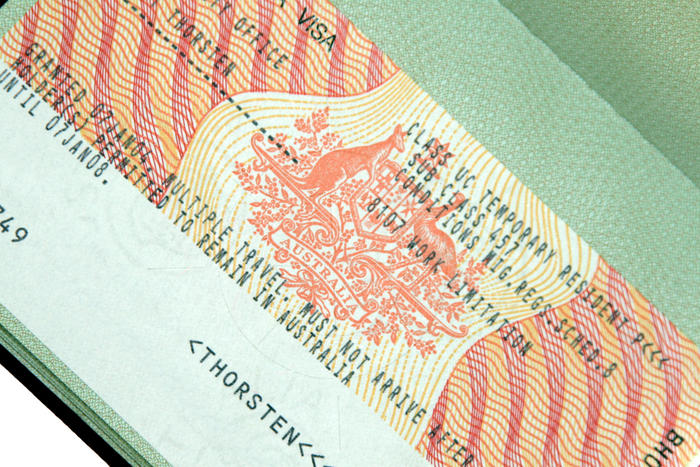 “The 457 visa will be replaced by a new temporary visa specifically designed to recruit the best and the brightest in the national interest,” announced Turnbull in a press conference in Canberra at the time.

The 457 visa has been the most common way for employers to bring skilled workers into Australia temporarily.

Australia has had long-running concerns over exploitation of 457 visa holders. Concerns included non-adherence to visa conditions and mismanagement of skills being let into the country

It would be replaced with a new temporary work visa, available for two or four years, requiring visa-holders to have two years’ work experience, a criminal record check, and “in the majority of cases” mandatory labour market testing.

“This new visa is part of the Government’s significant reform package to strengthen the integrity and quality of Australia’s temporary and permanent employer-sponsored skilled migration programs. The implementation of these reforms began in April 2017 and will be completed in March 2018,” said the Australian government on their official website.

Current 457 visa-holders will be unaffected.

What are your options now?

There will be three options available under this new TSS visa program:

Medium-term stream – this is for employers to source highly skilled overseas workers to fill medium-term critical skills in occupations included on the Medium and Long-term Strategic Skills List (MLTSSL)1 for up to four years, with eligibility to apply for permanent residence after three years

Labour Agreement stream – this is for employers to source overseas skilled workers in accordance with a labour agreement with the Commonwealth, on the basis of a demonstrated need that cannot be met in the Australian labour market and standard visa programs are not available, with the capacity to negotiate a permanent residence option.

Summary of changes that will impact would-be work visa applicants:

Australia proceeded to significantly reduce the number of occupations on the Skilled Occupation Lists.

More meat was cut from the Skilled Occupations List affecting both 457 and 407 visas subclasses.

The new work-visa streams will come into effect and will see a number of new requirements being introduced, including:

These permanent changes will take effect:

Tightening eligibility requirements for employer-sponsored permanent skilled visas, including but not limited to:
• tightened English language requirements
• a requirement for visa applicants to have at least three years’ work experience
• applicants must be under the maximum age requirement of 45 at the time of application
• the employers must pay the Australian market salary rate and meet the Temporary Skilled Migration Income Threshold (TSMIT)2
• employers of work-visa holders will be a required to pay a contribution to the Skilling Australians Fund (subject to legislation passing).