Are you ready to consider applying for Australian citizenship

This sample quiz is not meant to test your knowledge, but rather it is meant to give you a sneak peak of what you might expect of your citizenship test should you wish to take the plunge and apply for Australian citizenship. 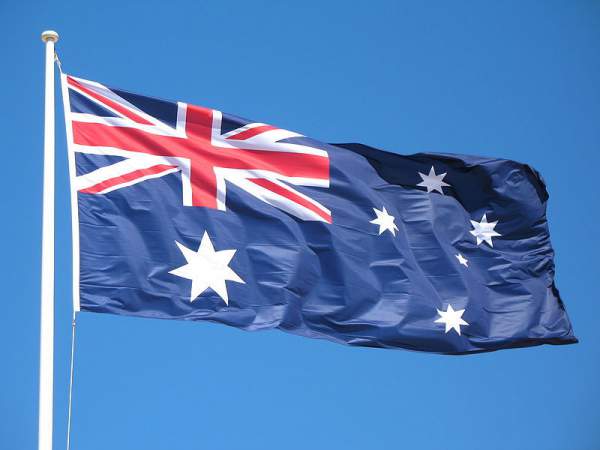 1) Where in the Australian flag lays the common wealth star?

2) On which day do Australians commit to prosperity and rejoice in the future?

3) What is the name of the flag with black, red and yellow colours?

4) On which portion does the Southern Cross in Australian National flag locate?

5) State the name of the Great Britain flag that lies on Australian National Flag.

• the Commonwealth Star
• the Southern Cross
• the Union Jack

6) Which group of stars that we view in southern sky lies on Australian National Flag?

• The Commonwealth Star
• The Union Jack
• The Southern Cross

7) What are the various colours in Australian National Flag?

8) What does the Union Jack represent in Australian National flag?

9) When does the Prime Minister announce “the Australian of the year” in Canberra?

10) What was the reason of the First Fleet’s arrival from Great Britain in the year 1788?

11) What is the day, on which Australians who lost their lives in peace making operations, commemorated?

• Harmony Day
• Anzac Day
• Melbourne Cup Day
• None of the Above

12) What is the significance of 25th April for Australians?

13) Which one of the following are official flags of Australia?

14) Which is the day when citizenship ceremonies are held across the nation?

15) State the number of important parts that is included in Australian Aboriginal flag.

16) What is the colour of top half portion in Australian Aboriginal flag?

17) Why is Anzac Day celebrated?

• It is Queen Elizabeth II's birthday
• During World War I, the Australian and New Zealand Army Corps landed at Gallipoli and Anzac Day is named after them.

18) What are the names on three important parts in Australian Flag?

19) State the name of commander of the first fleet.

20) What are the 3 colours in the Aboriginal flag of Australia?