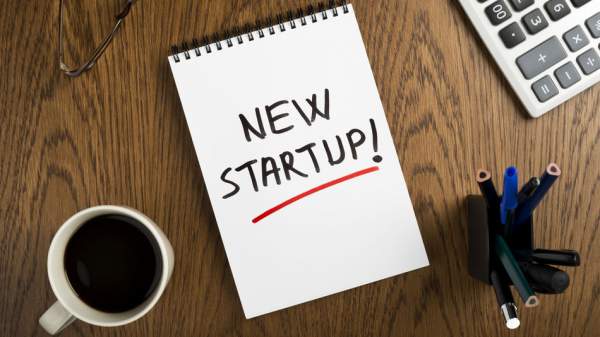 “This is all about unleashing the ideas boom,” he told reporters in Canberra.

“Unlike a mining boom, it is a boom that can continue forever. It is limited only by our imagination.”

Australia has enjoyed more than 20 years of economic growth, but an unprecedented mining investment boom is now fading, commodity prices are dropping and government revenues are falling.

Turnbull, a tech-savvy former businessman, said innovation was crucial to the next wave of prosperity.

Australia lagged in terms of commercializing ideas, consistently ranking last or second last among OECD countries for business-research collaboration, he said, meaning a big cultural change was needed to turn things around, reports the businessinquirerdotcom.

“Our appetite for risk is lower than in comparable countries, which means Australian start-ups and early-stage businesses often fail to attract capital to grow,” Turnbull said to reporters.

To help fix this, new tax breaks for early-stage investors in start-ups will be offered, giving them a 20 percent non-refundable tax offset based on the size of their investment, as well as a capital gains tax exemption.

“We understand that sometimes entrepreneurs will fail several times before they succeed -– and will usually learn more from failure than from success,” Morrison said.

According to the businessinquirerdotcom report, and confirmed in a government issued media statement, Turnbull said there would be no cap placed on the number of new entrepreneur visas designed to attract innovative talent, while changes would also be made to retain high-achieving foreign students.

“The more high-quality, effective, productive enterprising entrepreneurs we can attract, the better. Because they drive jobs,” he said in the press statement.

School students will be encouraged to learn coding and computing while the government will also establish a AU$ 200 million innovation fund at national science body CSIRO to co-invest in new spin-off firms.

The science community welcomed the news, particularly the decision to create an innovation and science committee within cabinet.

The Australian Academy of Science’s Les Field said the innovation agenda represented a “turning point.”
“It means we can grow an economy based on our outstanding science, and which makes the best use of our significant scientific capital,” he said in a statement.

Turnbull said there were no guarantees the various policies would work, but committed to changing them if they failed.

The millionaire former barrister and investment banker said he wanted to change the paradigm under which “politicians felt they had to guarantee that every policy would work.”

“If some of these policies are not as successful as we like, we will change them,” he said.

“We will learn from them. Because that is what a 21st century government has got to be. It has got to be as agile as the start-up businesses it seeks to inspire.”