The Australian Government announced the implementation of new measures to ensure that holders of the 457 Australian worker visa have access to services and information protecting their rights and interests in the work place. 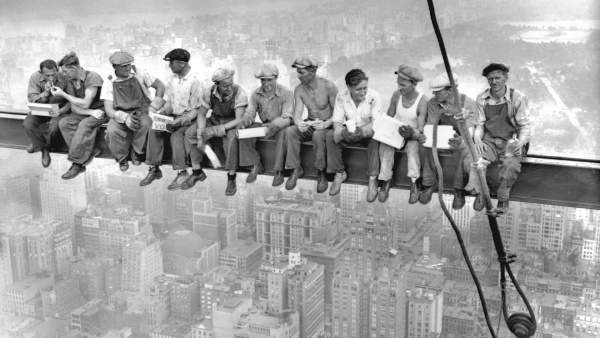 Australian Federal Government Assistant Immigration Minister, Michaelia Cash, said in a press statement released earlier this month that the immigration department would be rolling out improvements across a range of temporary visas, specifically the 457 work visa which falls within the temporary residency stream. These revisions are to be closely followed by similar updates to study visas.

The Australian Government has also launched a new Pay And Conditions Tool (PACT) so workers can easily check their pay rates and Cash pointed out that the best defence for temporary visa holders against being underpaid or treated unfairly in the workplace is to know their rights.

“All workers are entitled to the same pay, conditions and protections under Australian law, regardless of whether they are a temporary visa holder, a permanent visa holder or an Australian citizen,” said Cash. “The government is committed to ensuring that our temporary visa programmes are not used for worker exploitation and do not undermine Australian wages and conditions.”

While every person who is granted a temporary visa receives a visa grant notice from the Department of Immigration and Border Protection, it has now improved the information in these notices so working holiday makers and 457 visa holders fully understand their workplace rights on issues including wages, discrimination, bullying and harassment.

Cash explained that this complements the recent launch of the Pay And Conditions Tool. Speak to your professional MARA registered New World Immigration consultant about what to expect of your 457 visa – including salary, rights and resources to your disposal once in Australia.

New World Immigration is a South African based immigration agency that is not only recognized by Australian authorities as a legally authorized migration practice but their experienced team has years of experience in assisting families to successfully relocate to Australia and ensure their clients are exceptionally well informed of what to expect of Australian employers is part and parcel of their superior service.

In her press statement Cash continued and pointed out that these measures build on the important work that is already underway with Taskforce Cadena, which is working with relevant agencies including the Australian Federal Police, Australian Securities and Investments Commission, Australian Taxation Office, and state and territory agencies to ensure incidents of exploitation and visa fraud are appropriately investigated and the law is enforced.

“This Coalition Government is doing more than any previous government to ensure exploitation of workers is prevented and is committed to stamping out unscrupulous treatment of temporary visa holders,” said Cash.