Australia is facing a massive crisis in its largest industry, mining.  Not enough local students are qualifying as engineers forcing Australian mining companies to consider experienced and qualified migrants from all over the world to fill these crucial positions.

According to an article recently published by the Australian Broadcasting Corporation the Minerals Council of Australia fears that, based on current enrolments at eight mining universities across the country, only 50 graduates will enter the mining sector as qualified mining engineers in 2022. 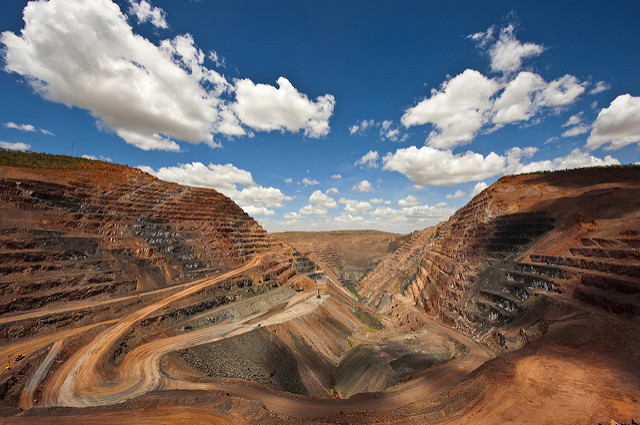 That is despite the fact most mining engineering graduates walk into jobs paying more than AUS $100,000 a year, stated ABC, adding that closer to 200 new engineers is needed every year.

In an interview with ABC Gavin Lind from the Minerals Council of Australia said enrolments have been in decline since 2012 when commodity prices for iron ore and coal started coming off the boil.

"Although it might not feel so pressing this year or next year, when we still expect mining engineering graduates across Australia to number around 200, that is a legacy of enrolments from a few years ago.

"When we look in to the future four years from now we will have less than 50 mining engineering graduates across Australia available to the industry, so it's a pressing and very real concern."

"Our industry will always look locally first but if those skills simply aren't there, the industry won't stop and we will need to find those skills from somewhere else," said Lindt to ABC

The Minerals Council of Australia wants the Federal Government to consider offering incentives to attract people to subjects like mining engineering because of its 'national significance'.

Mining engineers are currently listed on the Australian MLTSSL Skilled Occupation List for 2018 / 2019.

In response to the problem WA School of Mines director, Professor Sam Spearing, said that the Australian government must do more to attract students to the mining industry.

He said other career pathways, including potential post-graduate studies for civil or mechanical engineering graduates, must be offered.

"There will be a skills shortage and we do need to try and address that," Professor Spearing said.

"There's far more jobs than we've got people to fill and that's across every level - from the operator to the instrumentation technician, to drill operators, to engineers, to tradies - there's just a general shortage of people in the mining industry."