Australia owes its growth to the Immigrants

Migrants have never been more important to Australia than they are right now.  The country heavily relies on the skills and assets immigrants take into Australia with them to ensure the country’s economy remains recession free – as it has been since June 1994. 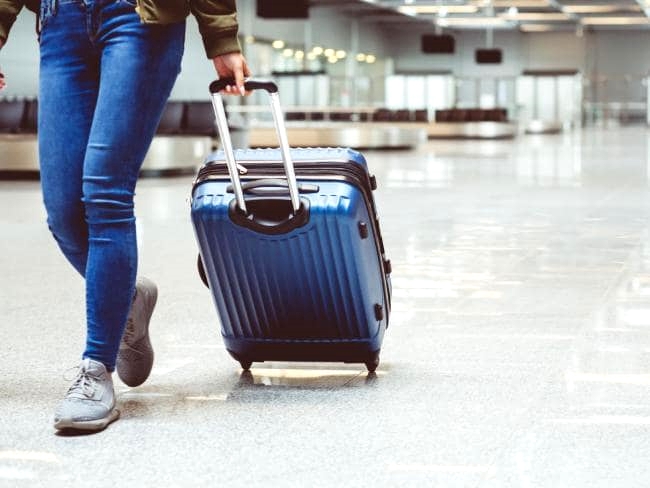 While it is true that some news reports sound like Australia might be closing its doors to migrants, many more lawmakers, industry leaders and analysts are of the opinion that Australia’s immigrants are the real reason behind the country’s success.

One such opinion comes from Innes Willox, chief executive of the Australian Industry Group. "The government should think very carefully about cutting too deeply into the permanent migration program, especially given the skills demand pressures that are building as our economy grows", Willox commented to the Sydney Morning Herald last week.

"Immigration will be especially important in meeting the skills demands of the huge pipeline of largely government-funded infrastructure projects across the country," he added.

Australian Chamber of Commerce and Industry chief executive James Pearson agreed, saying cuts to Australia’s permanent migration program "should be a concern to all Australians".

"The evidence is clear that skilled migrants, particularly employer nominated ones, deliver maximum economic and demographic benefit," he said.

"By filling jobs that can’t be filled locally, they are helping local businesses to survive and thrive, and create more jobs in turn for more Australians."

The Business Council of Australia (BCA)added its voice by saying that the nation needs well managed population growth to help offset an ageing workforce.  Speaking on behalf of the BCA chief executive Jennifer Westacott said to the SMH that the BCA, along with other business leaders have warned Australian Prime Minister Scott Morrison against any considerations of slashing immigration targets.

"We know that our cities are under pressure, but that’s exactly why we should double-down on getting the skills mix right, on planning for regional development to encourage new arrivals out of our cities," Ms Westacott said.

"We’re ready to work with governments at all levels to seriously consider how we can manage growth more effectively, particularly by focussing on development in our regions to create new jobs."

Ms Westacott said a well-managed approach to increasing Australia's population through immigration would "give Australian workers and businesses access to the best skills and expertise in the world".

She called on the government to make "a serious effort on decentralisation", to make regional areas attractive places for immigrants to settle in.

Mr Morrison has said the Coalition believes it can revamp the current migration settings to better disperse new arrivals in regional areas, but has ruled out calls to force permanent migrants away from the capitals.

Also commenting on the matter Property Council of Australia chief executive Ken Morrison said Australians and migrants alike would "continue to be overwhelmingly attracted to the opportunities presented by our biggest cities, so we need positive plans for these cities as well as our other major cities".

"A growing population is an overwhelming economic and social benefit for Australia and we should be ambitious in our planning for it,” he said.  "It’s not their size that matters; it’s how well they’ve been planned."