Australia Regional Migration: An answer for small-town Australia and migrants

Small-town-Australia says it desperately needs more migrants to stimulate growth in regional Australia.  The Australian Federal Government agrees and issued a special visa stream to address the problem of low population figures and declining economies in rural Australia.  The visa is now considered one of the best ways of getting your foot in the door Down Under. 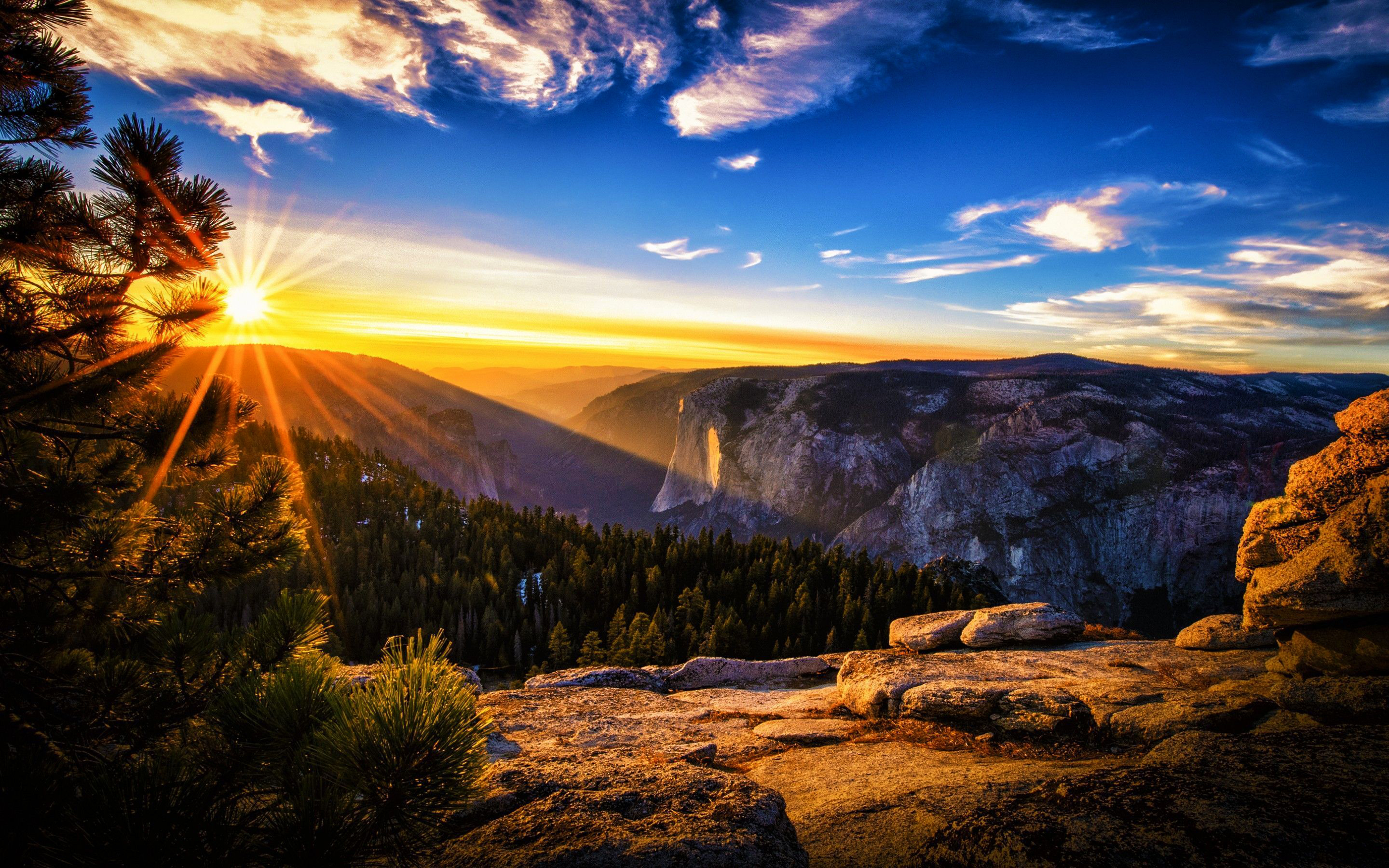 Rural Australia says that migrants contribute to the viability of schools, tertiary education, public services and other amenities such as transport and infra structure in small town.  Economists often discuss immigration in terms of a multiplier effect. Newcomers do not just fill jobs, they also create them, by bringing demand for new products and services such as public servants, doctors, teachers and so on. This is especially true in Australia, where the minimum wage is AUS $18.29 (that’s R180 an hour), most migrants are skilled workers or students.

“Australia’s focus on skilled migration has demonstrated positive effects for economic growth,” a recently published government report on population growth found, “because our migrants on average lift potential GDP and GDP per capita.”

Regional Australia is in such dire need of skilled migrant that last week a special committee from the institute demanded that the federal government expand Australia’s permanent migration program even further in a bid to ease skills shortages in the regions.

Regional Australia typically refers to more rural areas and smaller developing towns. People who work in these areas can be granted extra points when applying for a resident visa.  According to the Australian Department of Immigration and Border Protection, all of Australia outside of Melbourne, Sydney, Brisbane, Wollongong, Newcastle and the Gold Coast is considered to be "rural and regional Australia”.

According to a report by the Australian Broadcasting Corporation the Regional Australia Institute has indicated that it wants the Australian government to expand regional migration in areas with low population figures and struggling economies.  The RAI demanded that the Australian government allow up to an extra 3,000 permanent migrants to these areas each year.  Current migration figures are sitting at around 200 000 migrants per year with most settling down in and near the large Australian metropoles.  Both the 2011 and 2016 Censuses revealed that 86% of migrants into Australia moved to the major cities, especially Sydney and Melbourne, with only a tiny fraction moving to regional areas.

This news comes on the back of recent media stories predicting that Australian lawmakers are contemplating changes to regional skilled visas, which would limit migrants to live and work in rural areas for a set period of time.

According to Australia’s Department of Immigration and Border Protection this visa is a permanent residence visa for skilled workers who want to work in regional Australia. It allows migrants to work in Australia under one of two streams, the Temporary Residence Transition stream or the Direct Entry stream.

​To be eligible for this visa you must

Sounds good, but where is Regional Australia?

Australian Capital Territory          Entire territory including the country’s capital city of Canberra which is similar in size and population to Randburg.

Northern Territory                          Entire territory including the city of Darwin and large towns like Alice Springs.  About the same number of people lives in Darwin as do in South Africa’s diamond city, Kimberley.