Life scientists, biochemists, and microbiologists were scrapped from the Federal Government’s migrant skilled occupations list after a decision to replace 457 visas earlier this year. This move was not well received by the Australian scientific community. 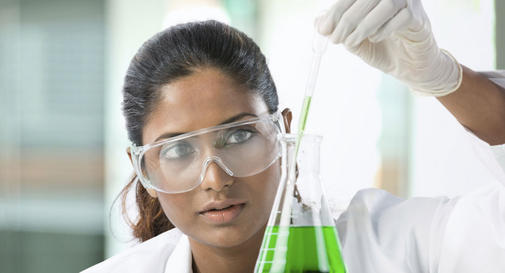 However, these roles have now been placed back on the skilled occupations list, meaning South Australia universities and SAHMRI can again recruit leading researchers from overseas.
“We are delighted the Government has listened to the sector and has restored core medical research occupations to the Medium and Long-term Strategic Skill List (MLTSSL),” he said Mr. Cunningham.

“Medical research is vital to Australia’s future prosperity and wellbeing.

“It is the discoveries that come from medical research that lead to new drugs, therapies and medical devices. If we want that to continue we have to remain world-class, and occasionally this means recruiting outstanding talent from overseas to fill niche skills gaps.

“These scientists come to Australia, train Australians, and help build up our capacity to develop new drugs, therapies and medical devices.”

An Immigration and Border Protection Department spokesman said the occupation lists for temporary and permanent skilled visas are updated regularly to ensure they continue to reflect genuine needs in the labour market.

“A six-monthly update cycle for the occupation lists was established by the Government as part its reforms to skilled migration, announced in April 2017,” he said.

“This will ensure the lists are responsive to changes in Australia’s economy and labour market.