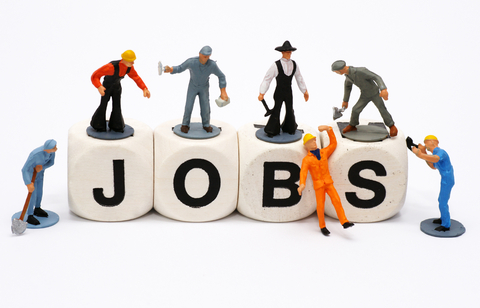 After some confusion about the terms of the new Australian working visa entry criteria Australia’ Deputy Immigration Minister, Michaelia Cash said that the introduction of the designated Area Migration Agreements (DAMA’s) would not mean that immigrants would be paid less than Australians for the same work.

The Deputy Minister said that the reason for the introduction of the Designated Area Migration Agreements is to stimulate economies in regional Australia by providing business and job opportunities. Regional Australia has been experiencing both labour and shortage skills, with the DAMA in place employers will have the option to attract skilled labour to an area experiencing a shortage of skilled Australian workers.

In a statement Cash said that the DAMA programme will supplement the workforce in regional Australia with skilled overseas workers.

But the announcement of the plans raised concerns that this would mean that migrants could be paid less, thereby robbing Australians of employment while employers opt for cheaper labourers.

The minimum salary threshold (or TSMIT) for the 457 visa, which is AU$53,900, will also apply to workers under DAMAs.

TSMIT is the entry-level salary for the 457 program and is well above the award wage for Australians. Under DAMAs an up to 10 per cent salary concession would only apply to the TSMIT – so the minimum wage could be AU$48,510. "Even with a discount applied overseas workers will be paid well above the relevant award for the jobs they do," Cash said.

"DAMAs are designed to ensure employers recruit Australians as a first priority and prioritize initiatives and strategies to facilitate the recruitment and retention of Australian workers. Contrary to reports in this morning's Australian newspaper, no-one employed under the DAMA guidelines will be paid less than the relevant award paid to an Australian worker."

But Cash insisted that migrant workers must be qualified and skilled according to at least the minimum requirements for the position. She also stated that employers must be able to show that they have sought to recruit Australian workers within the previous six months. And, employers participating in a DAMA must meet subclass-457 sponsorship obligations, including training benchmarks.

Migrants interested in applying for a working visa under the DAMA programme their DAMA request must be endorsed by the relevant Australian state or territory before the Immigration Department considers an application. Unions, businesses, and community stakeholders must be consulted prior to employers requesting participation in the DAMA.

Cash reiterated that regardless of the new concession workers would not be paid less than their Australian colleagues and will enjoy the same rights and conditions of employment.