Australia: Updates from states with regards to Nominations.

Fresh from Down Under, please see the latest feedback from the states with regards to Nominations. 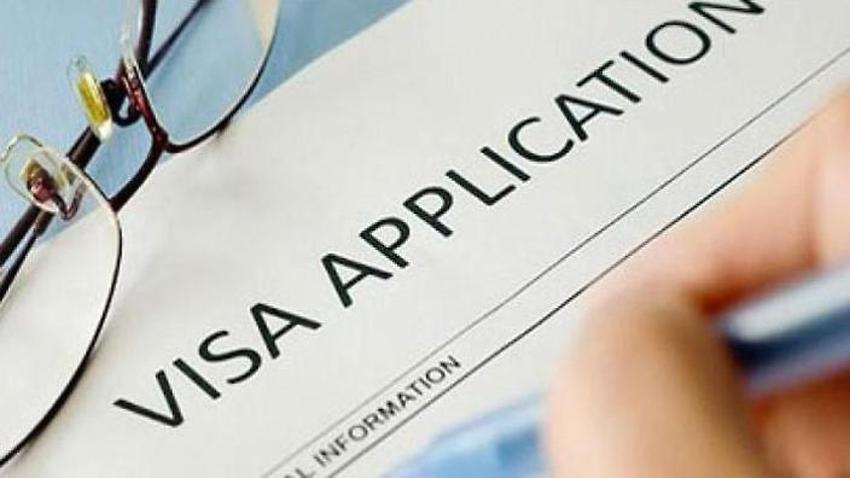 With the launch on 16 November 2019 of the new Skilled Regional Visas, Immigration South Australia (SA) will temporarily close the state nomination Subclass 190 application system from 11am on 15 November 2019 and reopen early December (the date and time will be reported closer to the date).

The Australian Capital Territory (ACT) Matrix is the structure and points system used to apply for ACT State or Regional nominations. While potential applicants can complete the Australian Department of Home Affairs Skillselect Expression of Interest (EOI) application, the Subclass 491 Canberra Matrix can only be submitted from 1 January 2020.

Regional Development Australia Northern Inland NSW, one of the NSW State Government's regional bodies, announced in a recent newsletter that a starting date for the Subclass 491 nominations ' will not start until early 2020, hopefully January '

The Australian State of Victoria has advised that from this coming Monday, 18 November 2019, their state will accept applications for submission under the new Skilled Work Regional (Provisional) – Subclass 491 visa program. Regional sponsorship from Victoria will remain dependent on a job offer as per previous eligibility criteria.

The skilled program – Subclass 190 and Subclass 491 visas will reopen in due course, and Business Skilled Migration Queensland (BSMQ) will publish the reopening date on social media channels via www.migration.qld.gov.au when this is made available.

The WA government has advised that it will be possible to submit an Expression of Interest (EOI) for the Subclass 491 visa from 16 November, but the invitation process will only begin from November 21, 2019.

State nomination requirements for the Subclass 491 visa are not yet available, but are expected to appear shortly after November 16, 2019.

Applicants will be required to pay a AUD$220 (including GST) application fee for nomination applications for both the Subclass 491 and Subclass 190 visas from that date.

The Northern Territory page states that the Subclass 491 nomination system will be available from November 16, 2019, but at the time of publication there is no further information on this process.