It’s no secret that Australia needs to supplement their workforce in order to stay competitive. New research once again highlights the country’s need for young skilled migrants or the world’s 4th best country risks slipping from their position. 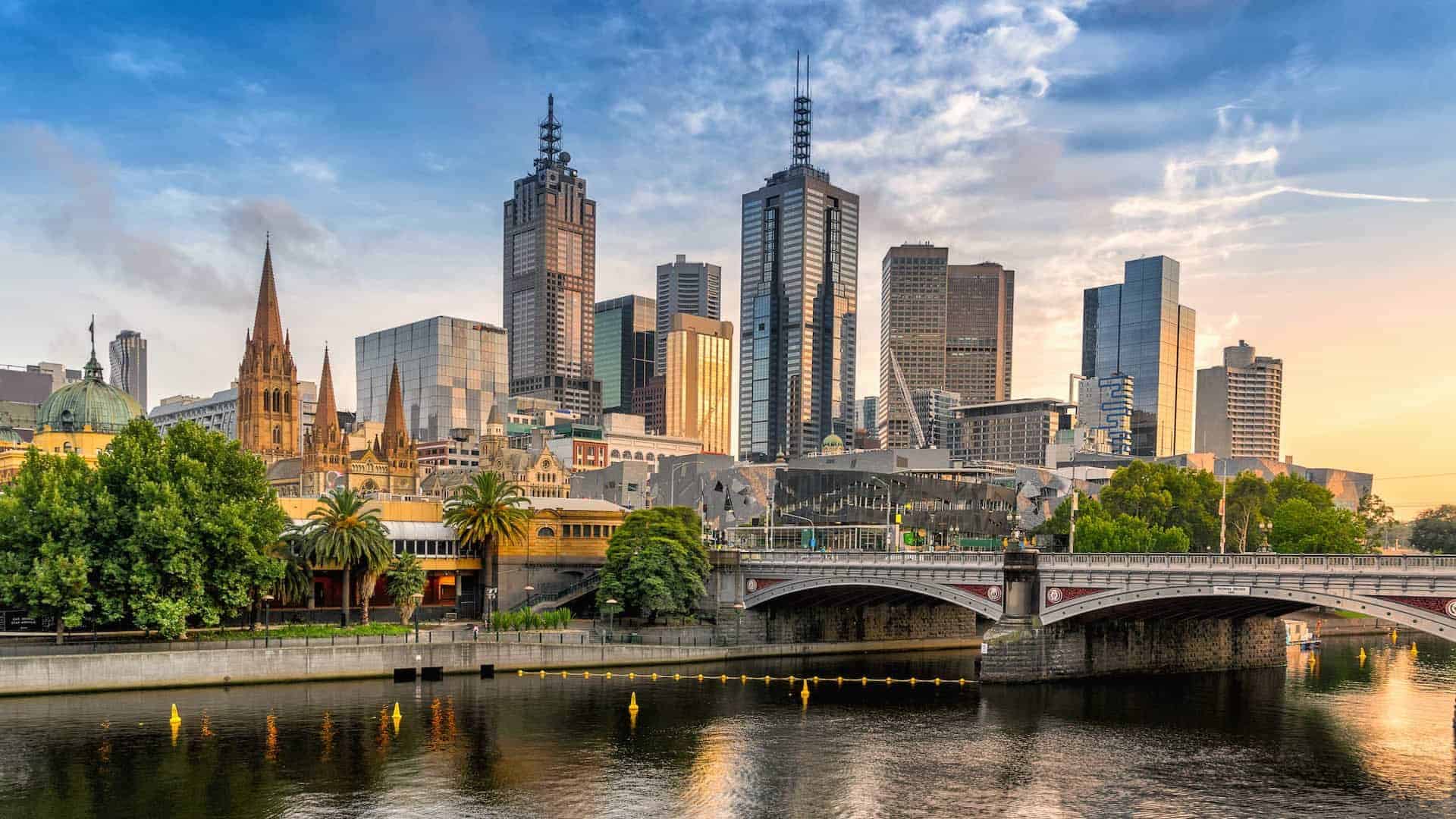 Figures show that migrants have a direct positive effect on the employment of Australians too. Employment grew by 810,000 people between 2011 and last year and, of this, more than 600,000 were migrants.

The Australian reported that in a presentation to be made to the Melbourne Institute/The Australian Economic and Social Outlook Conference this week, leading demographer Peter ­McDonald said, without ­migration, there would have been no increase at all in the number of workers younger than 55 over the past five years.

“All the workforce growth would be at ages 55 years and over. The migrants coming in at a young age change the age struct­ure of the labour force,” Professor McDonald of the University of Melbourne said.

Professor McDonald says it is also not the case that migrants are taking the jobs of the un­employed.

“Migrants are not in the same labour market as people who don’t have jobs. There are some areas where there is competition between migrants and non-migrants, but the main picture is not that, given our skilled ­migration program.

Australia is most interested in skilled, educated and experienced migrants under the age of 45.  There are a number of visa options available to those who qualify.  If you are interested in exploring immigrating to Australia an experienced and accredited migration consultant will be able to advise you on the best visa option for your requirements and based on your eligibility.

If you are serious about immigrating to Australia and you are willing to spend your first 2 years (under current legislation) living and working in rural Australia there might actually be a quick and easy way for you to get your feet on Aussie soil; the Australian Regional Nominated or the Skilled Regional (provisional) visa.

This visa allows you to be employed in one of around 120 occupations for which talent is in short supply – especially in the regional areas.  You will have the right to live and work in any of the Australian areas not excluded from the agreement.  Large cities are generally not included in this visa as the program is designed exclusively to grow the population in certain areas, thereby stimulating economic growth and attracting investment.

The best part is that these visas are that they offer a pathway to Australian permanent residency and all the benefits that go along with that!