Australian 457 visa jobs-list to be reviewed

Last week Australia began the first review of the list. Antique dealers, funeral workers, jewellery designers, lawyers, print journalists and electricians are among 650 occupations on the Consolidated Sponsored Occupations List, which is drawn upon for 457 visas and now under review by the Ministerial Advisory Council on Skilled Migration. 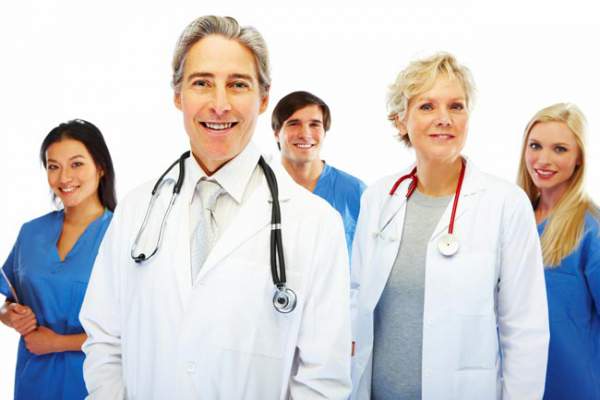 Under the council’s terms of reference, MACSM is to advise on the composition of the CSOL, with a view to increasing the productivity contribution of sponsored migration.

A spokesman for the Assistant Minister for Immigration and Border Protection, senator Michaelia Cash, said while employers were best placed to determine their individual labour needs, it was the role of government to ¬ensure the appropriate framework was in place to meet Australia’s economic and labour needs.

Australian Council of Trade Unions president Ged Kearney is a review panel member and told The Australian yesterday that the list did not look at shortages.

“There is no rhyme nor reason for why particular occupations are on the list, and many, such as nurses, teachers, engineers and a number of trades occupations, should be removed,” she said.

The Australian Chamber of Commerce and Industry director Jenny Lambert, however, said the CSOL list should not be shortened as it allowed for business and regional differences.
“The list needs to be responsive,” she said.

Ms Lambert said the CSOL review needed to take an evidence-based approach that -examined the locations and professions with high uptakes of 457s.

“Just changing the list doesn’t do anything,” she said.

Ms Kearney said the review of CSOL should not be used as an excuse by employers resisting ¬labour-market testing obligations for the 457 visa program.

“A review isn’t a silver bullet to solve the crisis of temporary workers here in Australia and will only prove helpful if it limits ¬inclusion to those occupations which have a genuine skills shortage and where Australians cannot be trained in a timely fashion to fill vacant positions,” she said.

Ms Lambert said the mobility of the Australian workforce was definitely an issue that contributed to the need for 457 visas.

Strong ties to family and friends, and the size of Australia, made mobility a “formidable” problem, she said.

“One of the most significant myths is that skilled trades are at risk,” she said.
Ms Lambert said that most of the people granted a 457 visa were professionals.
She said rather than migrants taking jobs from Australians, a well-balanced migration program generated jobs.

“If you start fiddling with the occupations of the CSOL, you will lose … responsiveness to individual businesses and regions.”