Australia’s immigration department has won a federal court case against Ronald Choong, director of Choong Enterprises, which runs restaurants and cafes in Darwin, over breaches of the 457 visa program. Choong was served a hefty fine of AU$ 175,000 for ignoring legislation pertaining to the employment of foreigners. 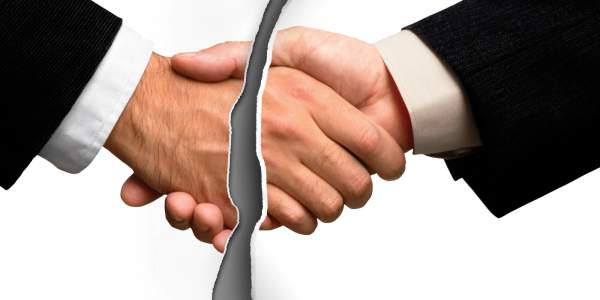 Darwin based Choong Enterprises was found guilty of underpaying 10 Filipino workers in working and living in Australia on 457 visas. This malpractice had allegedly continued for a number of years. Choong went as far as making themselves guilty of fraud by producing false pay records and illegally charging workers for recruitment costs.

It is the first time the Australian Immigration and Border Protection agency pursued a civil penalty and is the largest civil penalty any court in the country has imposed on a sponsor who has breached their obligations, the assistant immigration minister, Michaelia Cash, said at a press conference last week.

The court found that five men and five women from the Philippines had been sponsored to work for Choong Enterprises between 2009 and 2012, and should have been earning between AU$17 and AU$21 an hour, but instead were paid as little as AU$12 an hour.

Although sponsored to work 38-hour weeks, in the dry season they worked about 60 hours a week with no payment for overtime or public holidays, and no paid sick leave, Justice John Mansfield found on Tuesday.

Choong Enterprises failed to keep records of the cash wages paid to the workers, and for up to two months charged four workers $200 a week to illegally cover the cost of their recruitment.

He was warned three times by the department but continued to break the law, Mansfield found.

“He was the principal person involved. He was the person deciding on the payment regime, and the person who received and did not take heed of the warnings,” he said.

Choong Enterprises was fined a total AU$175,400, and ordered to reimburse the workers a total of AU$6,400 in migration agent costs which they wrongly charged the foreign nationals on their payroll. The company no longer employs 457 visa holders and admitted its wrongdoing to the court.

“The stiff penalty this company has received should send a warning to other sponsors,” Cash said.

“The department is constantly monitoring 457 sponsors to ensure they are operating appropriately ... we want to send a strong message that if you breach your obligations, you can expect to face the consequences.”