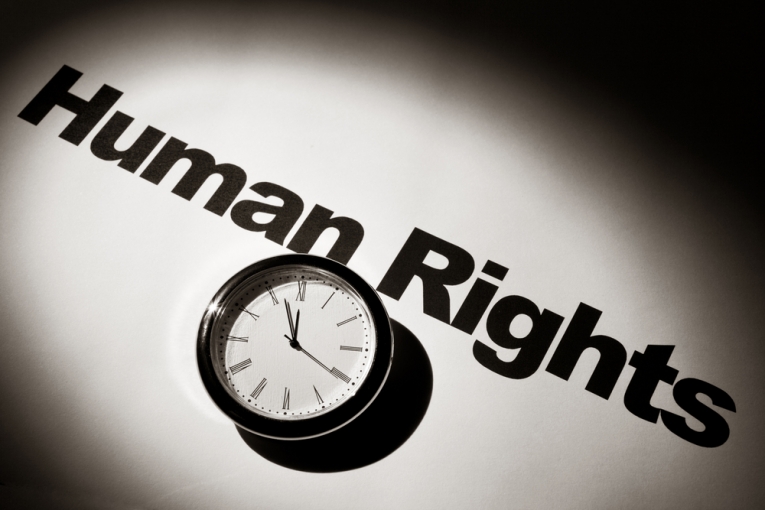 When was the Commission set up?

The Commonwealth Parliament was responsible for setting up the Australian Human Rights Commission in 1986. Their goal is to foster protection of human rights in Australia, to foster a better understanding and to address the concerns of a range of groups and individuals. They are an independent organisation, who reports t the federal Parliament via the Attorney-General.

What does the Commission do?

What are human rights?

Every individual has value and inherent dignity. One of the ways in which this is recognised is by respecting and acknowledging a person’s human rights.

Human rights are concerned with fairness and equality. They recognise a person’s freedom to make choices about their lives and to develop their potential as human beings. They are put in place to ensure that people have the opportunity to live their lives free from discrimination, fear and harassment.

There are many basic human rights that people from all around the globe agree on, such as the right to life, rights to health, education, rights to a fair trial, freedom from torture, freedom of religion and an adequate standard of living.

These basic human rights apply to everyone everywhere – old and young, female and male, poor and rich, regardless of the person’s background, where they live, what they think or what they believe. These are the factors that make human rights “universal”.

Human Rights also outline what is lawful, meaning that certain rights could be laid down in law. If anyone has a legal right to something, they should be allowed to defend it in a court of law.

There are some situations where rights do exist, but they are not covered by the law. These types of rights are known as moral rights and are based on what people consider to be fair and unfair.

Respecting human rights helps to build stronger communities, based on tolerance and equality, in which each person has the opportunity to make a contribution. Having other people respect our rights does come with the responsibility of respecting their rights as well.