Australians are happy to embrace migrants

When surveyors from the Australian National University asked the same group of people how they felt about illegal immigrants the results showed that as many as half of all respondents felt that more should be done to curb access to the lucky country for those who were wanting to access it illegally. These respondents felt that stronger measures should be taken to "exclude illegal immigrants". 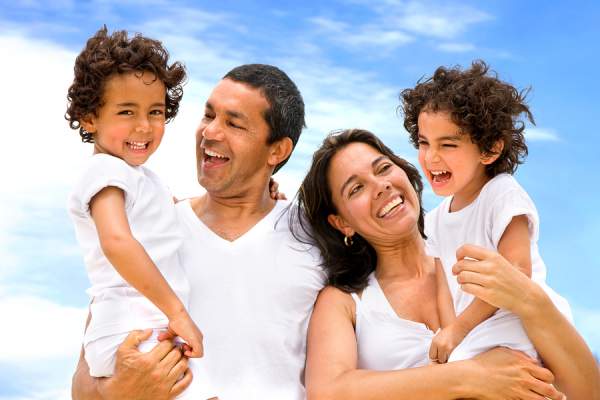 The country, often seen as the world’s most receptive to foreign talent and offering the most integrated immigration system, also expressed that immigrants positively contribute to the Australian economy with more than 80% of Australians believing that immigrants are good for the economy.

The poll, surveyed 1200 adult Australians in March, found that the percentage of respondents who think immigrants increase crime rates has dropped by five points since 1995 to the present 29%.

According the survey, most Australians, nearly 70%, believe the country should either maintain its current level of immigration or increase it, while 45% agreed that Australia should take "stronger measures to exclude illegal immigrants".

Australians in 2015 felt that by respecting Australian laws and political institutions mostly contribute to being an Australian while it is apparently second most important to be able to speak English while 87% of respondents felt that being born in Australia is the only way to be considered Australian.

At a more local level, at least 75% of people said they felt close to their state and town or city.

Despite looking to Asia, many Australians are also continuing to look to Great Britain, with 44% of those polled saying the Queen and Royal Family are very or fairly important to Australia.

Support for a republic has dropped from 66% before the referendum in 1999 to 54% at the present day.