Being educated: Why it’s so important in Australia

Getting educated is possibly, the single most important thing you can spend your time (and money) on in Australia. Stats show that without a proper formal education, you won’t meet even the basic employment requirements of the majority of Australian employers. 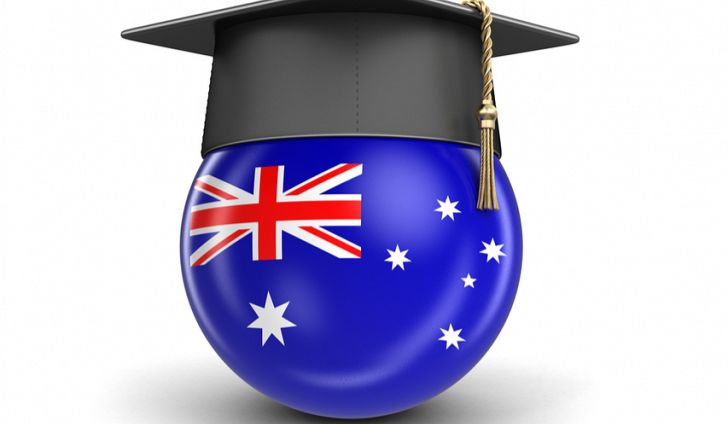 Australian employers have come to expect employees to be schooled and, in many cases, that they hold a degree for this reason and because of this reason, education is treated as a priority in Australia.

The QS Higher Education System Strength Rankings 2018 ranked Australia’s education system third best in the world, behind only the UK and the USA.

If you are considering pulling up your South African roots and education is important to you, you might want to explore what Australia has to offer.

In Australia, state funded education is almost completely free to all residents and citizens and as such it is expected that any person entering the job market will have had easy access to good schooling.  Not finishing your school career is unheard of and as such 84% of Australians entering the job market has a high school diploma and nearly 40% of their 20-year-olds are studying at universities.

Australian schools typically have about 12 students per teacher – which is on par with most international standards.  This naturally means class rooms are less crowded, resources are readily available and children are more likely to receive the personal attention they need.

Being educated is good for you and the country

Australia’s emphasis on education has meant that 94.4% of their population is gainfully employed.  The unemployed is a small enough percentage that the Australian government easily cares for the portion of their population in need and unable to work.  In Australia the state pension is nearly R10,000 per person.

Preparing students for the job market

Australia has many schools which focus on academics and encourage children in their studies, just like in South Africa. But there are also schools across Australia which teaches children trades as well as academic subjects. These are referred to as TAFE schools and children can attend TAFE.

TAFE is available for the last two years of formal schooling in Australia (Year 11 and 12) and is ideal for children who do not want to pursue an academic career.

In 2018 many world countries including Australia, Canada and New Zealand said that tradesmen were the most sought after of all skilled professions.