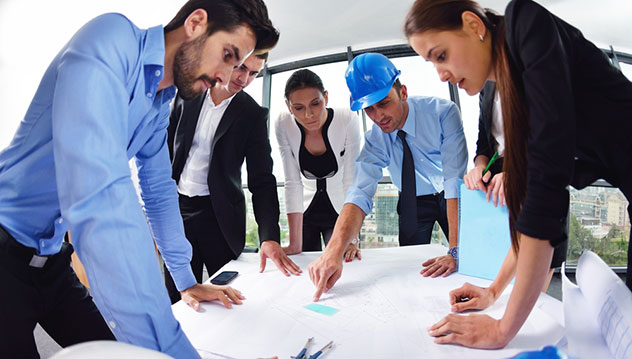 With Construction Project Managers being in short supply and in high demand, especially in areas like New South Wales (NSW), Queensland and Victoria, Australia has listed the profession as a scarce skill that needs to be supplemented by qualifying migrants.

A recent study by the Australia Department of Employment, Survey of Employers who have Recently Advertised (SERA), revealed the facts about the needs of the Australian construction industry.  Its main findings were that the Australian labour force does not offer enough Construction Project Managers to meet the countries growing needs.  Typically only about half of applicants for advertised vacancies held a relevant qualification while almost 30 per cent were considered unsuitable for the job due to a lack of experience.

Construction Project Managers is listed on Australia’s Medium to Long-Term Strategic Skills List (MLTSSL) meaning that would-be visa applicants, who meet all the other immigration criteria, may be able to obtain an Australian work visa.

The report showed that:

Source: Australia Department of Employment, Survey of Employers who have Recently Advertised (SERA)