Did you know about the latest changes to the Australian Skilled Migration Program? 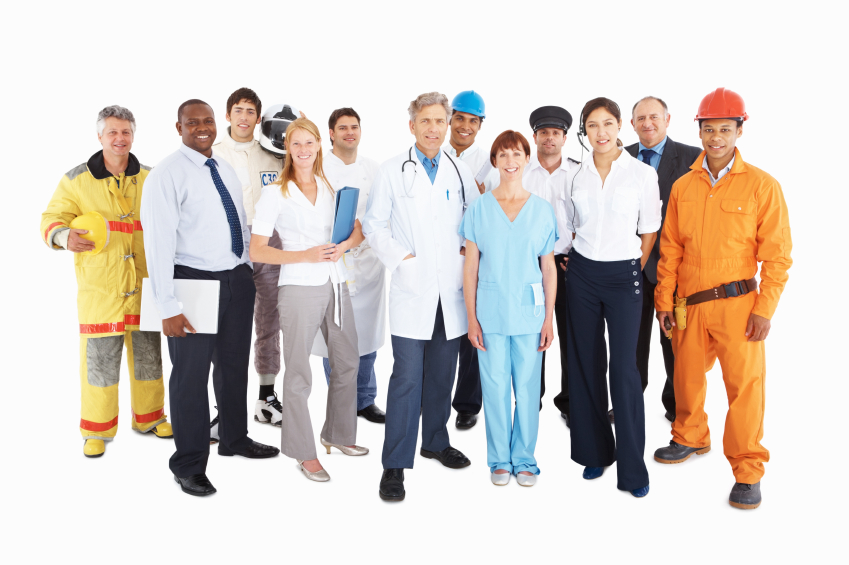 The month of June has seen some notable changes to the Australian General Skilled Migration programme that you should take cognisance of.

The most important changes are:

Several Australian states have already announced their occupations lists for the 2014-15 and have started accepting visa applications based on the new conditions.

Changes to the Occupational Ceilings:

The occupational ceilings for most professions in most states have now been announced for the 2014-15 Financial Year.

In a positive change Occupational Ceilings will no longer apply to State Nominated visas - they will only apply to Skilled - Independent Subclass 189 visas and family sponsored Skilled Regional Subclass 489 visas.

Effectively this means that states can nominate occupations for Skilled Nominated Subclass 190 and Skilled Regional Subclass 489 visas even if the ceiling has been reached.

There have also been some changes in the places available for certain occupations:

The occupational ceiling for accountants have been reduced of 4,242 places. Last program year, the ceiling was not close to being reached so we are hopeful that the ceiling reduction will not severely impact applicants

The reduction of 1,170 places for the occupational ceiling sounds alarming but is in fact not much cause for concern as applications in this sector have not even come near to making a dent in the available places in 2013.

While the occupational ceiling for construction trades have been decreased by 2,168 places and 1353 places for chefs, as announced earlier this year; you now longer need a sponsored visa if you are employed in many of the positions in this field.

Occupational ceilings for registered nurses have by far seen the biggest increase in places - with 15,042 places available on the list. This is more than double the quota of any other occupational group.