Do you want to live a longer, healthier life? Pack your bags for Australia

It’s no secret that with a brilliant health care system and some of the best medical facilities in the world you are likely to live longer in Australia.  Add a low risk, relaxed, safer environment and you’ll see it’s no surprise that Aussies, especially Aussie men, live longer than any other nationality!

New research just in has revealed that men living in Australia has the longest life expectancy - ironically in a country home to the world’s most dangerous snake, ridiculously venomous jelly fish, ferocious crocodiles and the infamous Great Whites. 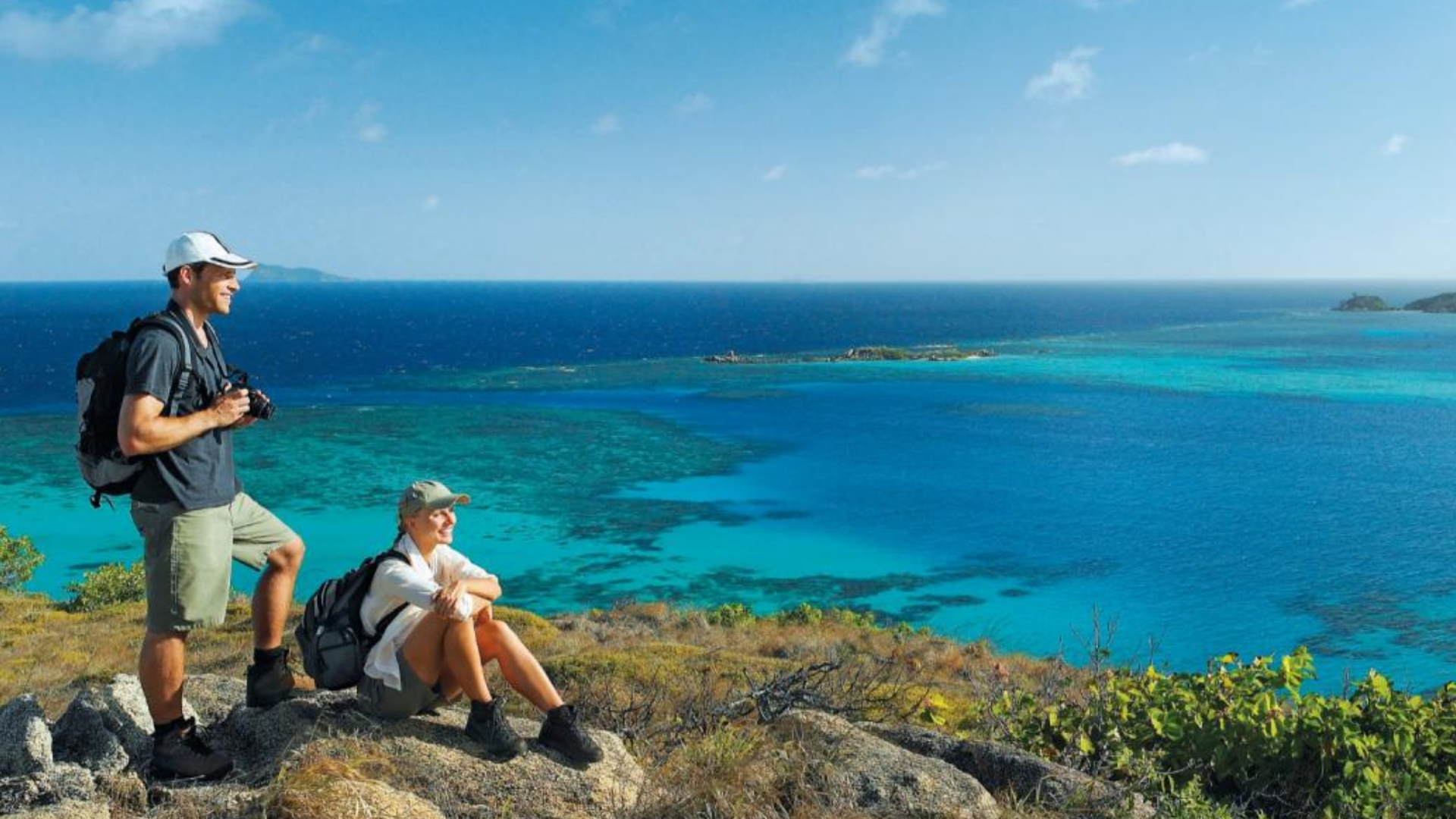 It seems that even with these (and some serious spiders) you are still expected to live longer Down Under than anywhere else on the Blue Planet – especially if you are a man, that’s according to new research from The Australian National University (ANU).

“Popular belief has it that Japan and the Nordic countries are doing really well in terms of health, wellbeing, and longevity. But Australia is right there,” said Dr. Collin Payne, co-lead author of the study.

“The results have a lot to do with long term stability and the fact Australia’s had a high standard of living for a really, really long time. Simple things like having enough to eat, and not seeing a lot of major conflict play a part.”

According to the authors, Australian men live, on average, to the ripe old age of 74.1 while Australian women ranked second globally.

“Most measures of life expectancy are just based on mortality rates at a given time,” Dr Payne said. “It’s basically saying if you took a hypothetical group of people and put them through the mortality rates that a country experienced in 2018, for example, they would live to an average age of 80.

This, however, leaves out part of the picture — for example, it doesn’t give any information regarding “the life courses of people, as they’ve lived through to old age.” The team wanted their approach to take this into account — for example, it also factors in mortality rates from 50, 60, and 70 years ago.

The International Red Cross ranked Aussies 9th in terms of Life Expectancy.  But added a few years saying Aussies should expect to live well into their 80’s.  This is still quite brilliant if one considers that this beats life expectancy in all of the Nordic countries (which usually place at the top of every imaginable ranking) and comfortably surpasses First World countries like the UK where you should celebrate around 81 birthdays and have about 79 candles on your cake in the USA before you blow them out for the last time.