Electricians: One of the Top Ten Jobs in Australia

Electricians are in constant demand in Australia.  The ever-growing need for electricians has created a situation where Australia cannot, and historically could not, meet the demand through its local labour force and as such electricians are being ‘imported’. 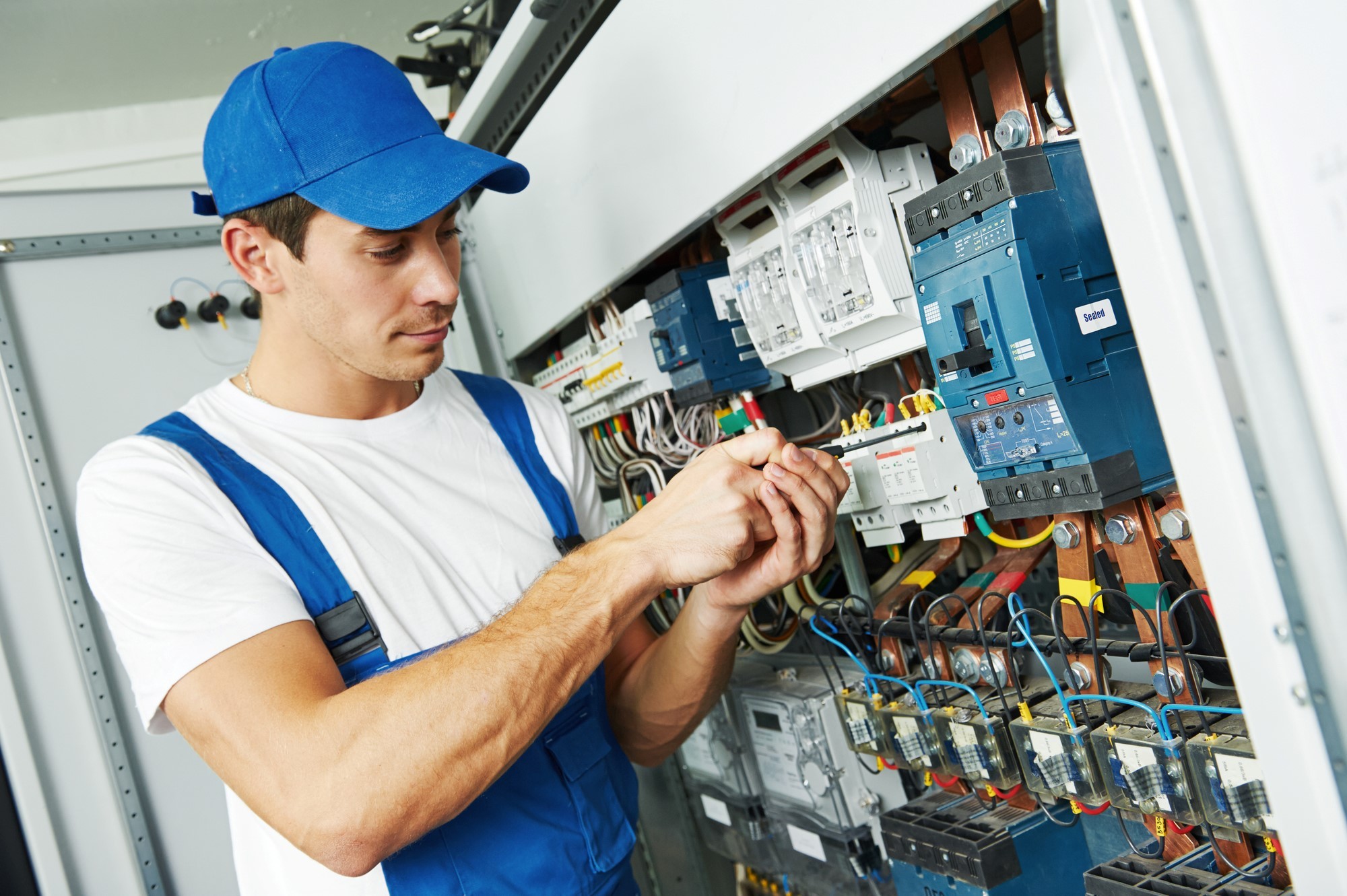 Tradesmen in this occupation are highly valued and consistently appear on Australia’s Skilled Occupations List or MLTSSL.  Foreigners with training and experience in any of the nearly 200 occupations listed on the MLTSSL may apply for an Australian short- or medium-term work visa is they meet the country’s basic immigration criteria – your immigration agent will be able to provide you with more information.

Electricians have been identified as an area with a large skills deficiency for several years.  As a result, the Federal Government’s Department of Immigration allocates thousands of immigration spots to electricians with proven skill, experience and training.  In the 2016/17 immigration year more than 9500 spots were made available for electricians.

Trade-related jobs are in high demand in Australia right now, and if you’re a qualified plumber or electrician.  With the high demand for electricians’ wages are increasing rapidly too. Throughout Australia electricians are earning an average of AUD75.71 (R748.55) per hour. There has been an increase in hourly rates of 4.25% year-on-year.

The future of the occupation looks to be set.  According to ‘Master Electricians Australia’, electricians are therefore listed in the top 10 occupations expected to provide the largest number of new jobs in Australia over the next five years.

As Australia hit their official 25 million residents mark a few weeks ago it is not surprising that cities like Sydney, Melbourne and Perth will continue to become more developed, rural areas in regional Australia are slowly but surely becoming more urban too. The Australian government has realized that in both the big cities and regional territories, the key skills of trade workers are needed to keep development going strong.

With Australia unable to meet their own need for electricians and fewer and fewer young Australians training in this trade it is safe to expect that Electricians will remain safely listed on the MLTSSL for a long time to come.