This is reason enough to ensure that you know and understand the conditions of your visa should you be employed as a skilled migrant in Australia. 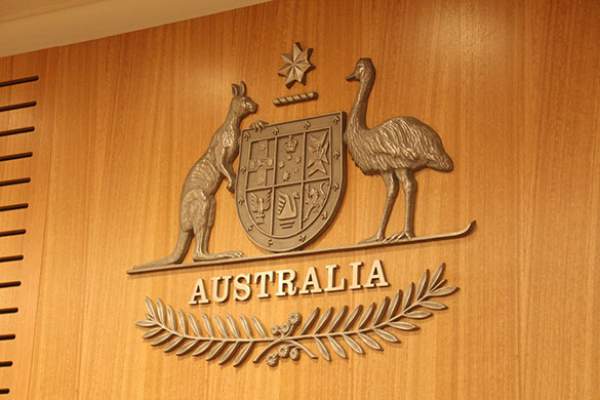 The release of the review comes after the Senate this month launched a landmark investigation into visa fraud, following allegations of the exploitation and abuse of migrants under the 457 and 417 working-holiday schemes.

Earlier this week, immigration officers swooped on businesses and homes nationwide in a large-scale crackdown on illegal work visas.

The Fair Work Ombudsman's latest monthly audit reports have identified more than 100 incidents of migrant workers being underpaid in some cases tens of thousands of dollars or not performing jobs in line with their visa requirements.

More than 100 cases have been referred to the Immigration Department for further investigation, while the Ombudsman has launched independent investigations into two cases for violations of the Fair Work Act.

"Matters involving visa-holders are often serious and wilful non-compliance, warranting the most serious of enforcement responses," she said.

Robbie Ragless CEO of Cape Town based immigration specialist New World Immigration warns that migrants to Australia must be very sure of the conditions and limitations of their specific visa. He adds that understanding your visa will protect the migrant against exploitation.

Australian Assistant Immigration Minister, Michaelia Cash, said a wide-ranging federal government review last year found there had not been rampant rorting of the 457 visa program, contrary to claims by Labour.

She said the latest statistics from the Fair Work Ombudsman constituted the initial reports that were referred to the Immigration Department for action, and did not represent a "finding of fact" on employer wrongdoing.

The government takes visa violations extremely seriously, she said, but employers and labour hire companies flouting the law were a small minority.

"Reports of significant rorting of the 457 visa program are completely unfounded and based on a misrepresentation of the data provided by the Fair Work Ombudsman," Senator Cash said.

Transport Workers Union national secretary Tony Sheldon, however, said the latest figures brought into focus the mistreatment of many migrants in Australian workplaces, and renewed calls for migrant workers to be given the vote.

"When workers are not paid the salary they were supposed to be paid, when they are not given the job they were promised they are being exploited. When employers cannot be located or when they refuse to provide information to the authorities there is an abuse of the system at play," he said.

"Only when they have political representation will the government acknowledge there is a problem with the visa system and investigate it properly."

Migrants on work visas have become a major focus for the Fair Work Ombudsman, Ms James said, with visa-holders now accounting for one in every 10 calls to the agency for assistance.

"In the past three years, the agency has dealt with over 6000 requests for assistance from visa holders," Ms James said.

"We have recovered more than $4 million in outstanding wages and entitlements for them."

Cases involving visa workers make up one third of the agency's current legal action for workplace law violations, which Ms James said illustrated the seriousness of many complaints.

Opposition employment spokesman Brendan O'Connor condemned the government's plans to relax regulations for bringing in foreign workers, including allowing specialists to stay for up to a year on a short-term visa, instead of toughening the rules.