Make sure your Australian visa is correct or risk the consequence

Australian visa holders are warned not to overstay the conditions of their visa or suffer the consequences. The country’s immigration department is focusing on eradicating all forms of unlawfulness when it comes to visa holders in the country. 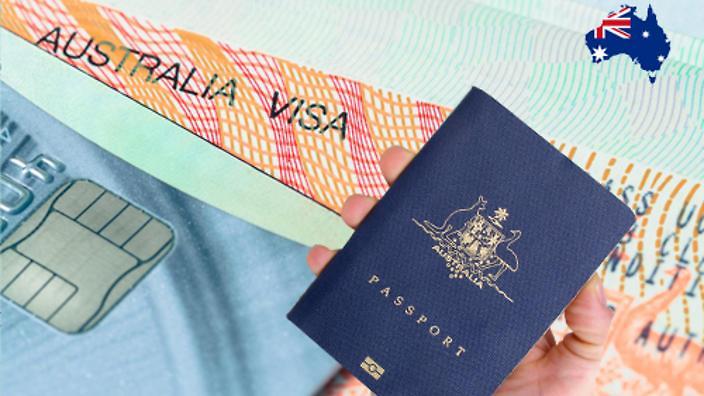 The Australian Department of Immigration and Border Protection earlier this month stated that the number of unlawful non-citizens in Australia over the period 2016 to 2017 dropped to 62,900 from 64,600 a year. The department added that this significant drop in overstayers was due to strict policing and despite increasing numbers of temporary visa holders coming to the country.

The DIBP’s acting commissioner, Michael Outram, said “The number of individuals who overstay their visas each year is actually very small. Less than 1 percent of people are doing the wrong thing.”

According to the DIBP tourists make up the largest number of overstayers, followed by students than working holidaymakers and temporary residents. Most are from Malaysia, China, the US, and Britain but all suffered the same consequences, deportation and a 5-year ban from re-entering Australia.

It seems that some individuals are seriously underestimating the effects of being in Australia without a valid visa. According to the report, there was a strong sense among staff in the department that the fear of getting caught has not deterred people from acting illegally. This has prompted the department to beef up on staff at border posts and acting more severely when an overstayer is discovered.

“Taskforce Cadena has carried out more than 20 large-scale operations to disrupt illegal worker operations right across the country,” Mr. Outram said adding that Australia was working with Malaysia to stop labour hire syndicates, “We’re also taking the fight offshore. For example, we are working closely with the government of Malaysia to disrupt illegal labour hire syndicates and stopping individuals before they come to Australia.”