Migrants contribute to the country’s wealth

An official Australian government report found that Australia is much better off with migrants than they would have been without. Skilled migrants in Australia are, in fact, vital to the country’s continued economic success by limiting the impact of the country’s aging population. 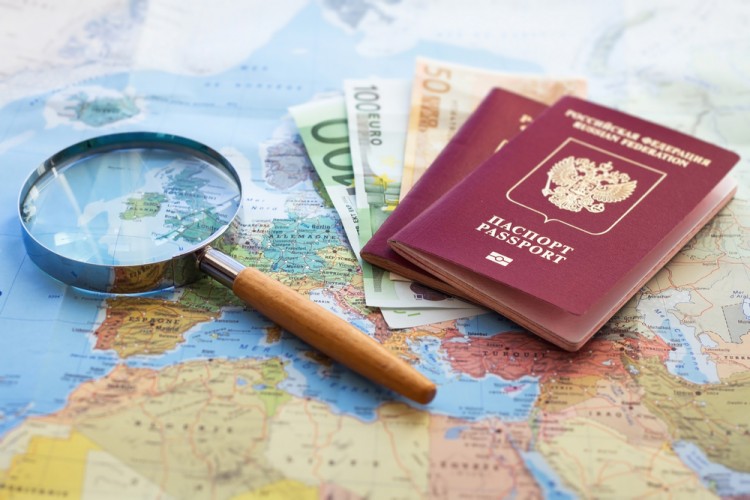 The report, released earlier this week, stated that skilled migrants are adding to Australia’s wealth and are the population group least likely to be benefiting from state welfare. They are also not competing with locals for the same jobs and are, as a matter of fact, contributing to a 1% annual average GDP increase.

This increase is set to continue well into 2050 and likely beyond.

Australia’s Treasury and department of home affairs, through their study, concluded that immigration increased GDP per person because the focus on skilled migrants of working age helped to improve Australia’s productivity.

“Migrants deliver an economic dividend for Australia due to current policy settings which favour migrants of working age who have skills to contribute to the economy,” the report found.

On the whole, it said, migrants were likely to contribute more to tax revenue than they claimed in government support.

The report did caution that Australia should be mindful of the type of migrants it accepted, which are classified as skilled migrants, family reunion, skilled 457 temporary migrants and humanitarian migrants.

But the researchers acknowledged that high rates of population growth could exacerbate pressure on infrastructure and housing, and create congestion.

“Population growth – and the distribution and composition of the population – has a range of economic, environmental, infrastructure and social consequences,” the report said.

“This is especially true for Australia’s major cities where growth has been concentrated. Issues such as congestion and pollution are not new. These issues have concerned policymakers for decades and are the result of a range of legacy issues (such as environmental practices or town planning decisions) in addition to population growth.

“To fully reap the benefits of immigration and population growth, Australia must continue to explore and address these issues.

“In the absence of migration, Australia’s workforce would begin shrinking in absolute terms by 2020.”