Migrants could benefit as Australian jobs rise to surprising record

A record surge in employment calms concerns over the state of the Australian economy. New data released by the Australian Bureau of Statistic says that actual employment figures surpassed optimistic expectations. 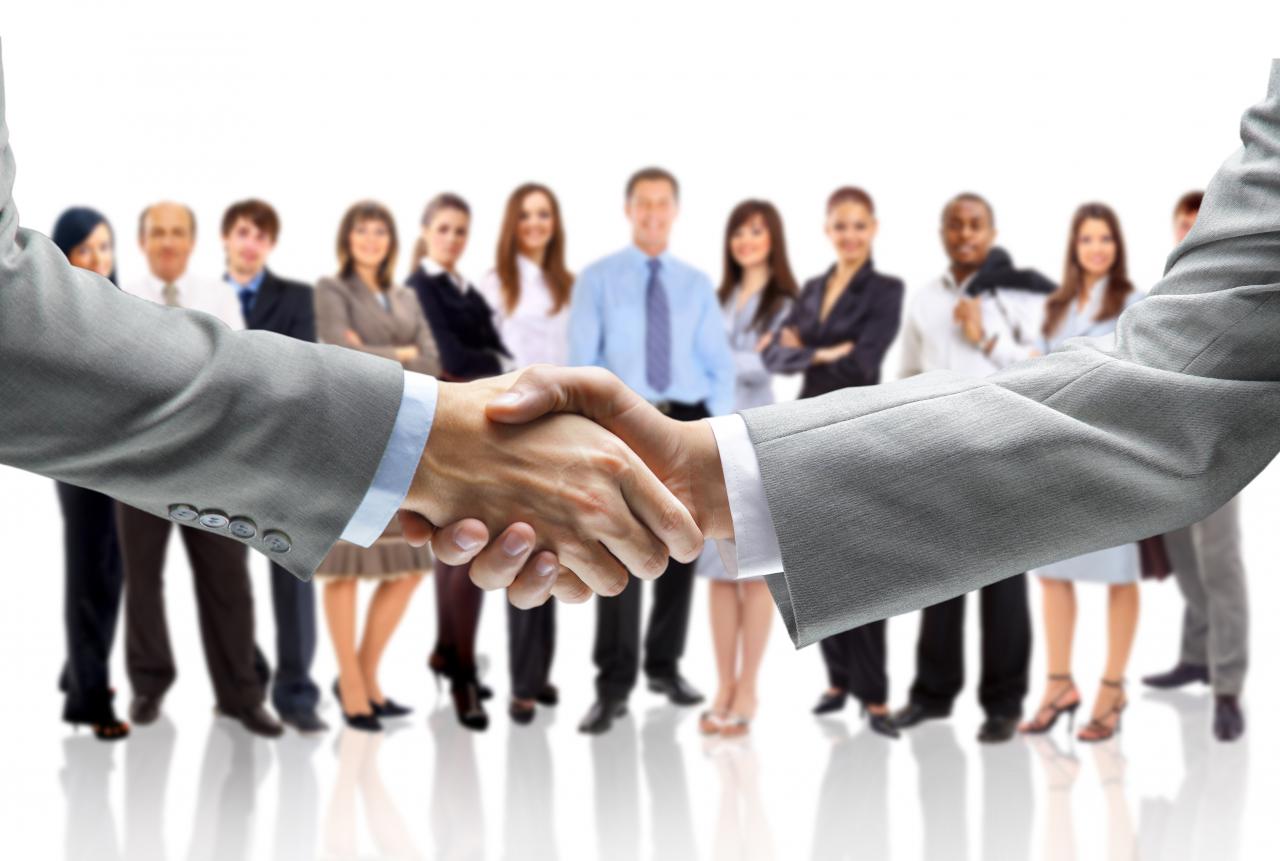 A report released by the Australian Bureau of Statistics showed that employment levels were at its highest in 37 years, reported Reuters.

The report revealed that 121,000 jobs were created in Australia in August 2014 alone and is the biggest rise in employment since records began in 1978. Original expectations pitched this mark at 12,000 fewer jobs than the report showed.

Adding to the positive vibe is that the unemployment rate had also taken a positive turn ending up at 6.1% for August against the July 2014 figures of 6.4%. This figure was helped along by 65.2% unemployed Australians actively setting out to find employment.

While analysts cautioned that these monthly reports, “was notoriously volatile and carried a lot of statistical noise,” the upward trend could not be ignored.

"It's really an off-the scale result to get more than 100,000 jobs created against expectations of only about 10-15,000, and is clearly a very big upside surprise," said Stephen Walters, chief economist at JPMorgan.

"It's always a bit difficult to track what's really going on in the labour market just looking at employment on its own, but when you look at the unemployment rate it's actually come all the way back down to 6.1 percent which is where we were a few months ago."

Employment indicators also showed an increase in jobs advertised, with an ANZ survey revealing that job advertisements were rising for a third straight month in August to be up almost 8 percent on the year.

Commenting on the news Spiros Papadopoulos, Senior Economist at the National Australia Bank said, "First impressions are that it's obviously providing a bit of catch up in employment after some very weak jobs growth in recent months.”

The statistics did show a more than usual rise in part-time employment but added that, because of the unusually strong increase in employment estimates, it had extensively checked the data.

More conservative analysts said that the Reserve Bank of Australia (RBA) was familiar with the volatility of this data and recommended that a conclusion on the welfare of the jobs market could only be made after a consistent run of better jobs numbers.