More than half of Australia’s Engineers were sourced overseas

More than half of the engineers currently employed by the Australian government and private companies are migrants.  Australia relies heavily on offshore talent as they battle to supply enough of their own Engineering graduates to meet the needs of their booming AUD $100 billion construct industry. 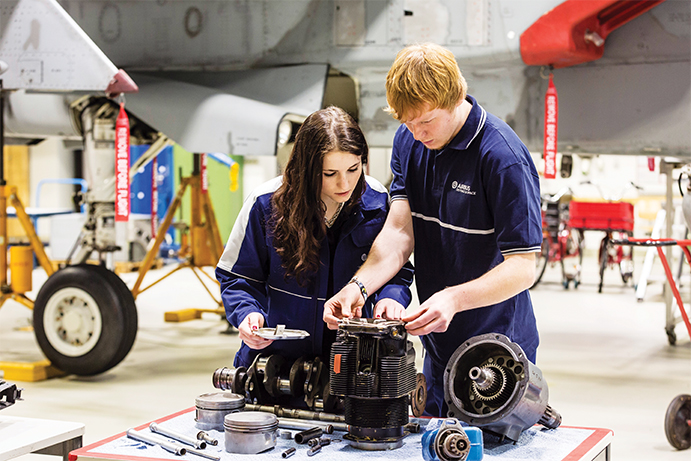 A recent article published by the Australian Broadcasting Corporation said that the situation was so bad it could hamper Australia's infrastructure plans.  One project that might already be in jeopardy is Australia’s new space agency and defense projects.

That is the view of peak engineering body, Engineers Australia, after it came to light that not enough home grown engineers entered the work force and as a result 57 per cent of all engineers in Australia were born outside the country.

Australia is ranked 23rd on the World Economic Forum innovation index to improve, or at least keep this ranking Australia will have to meet the demand for engineers, something they have been unable to do from their own population.  This means there will always be a shortage in their talent pool and thus a need to import skills.

Of the new engineers entering the workforce in 2015, 9,850 were entry-level engineering graduates, while 16,000 were migrants on either temporary or permanent visas.

"When we're wanting to deliver infrastructure, deliver innovation in this country, if we don't have a supply of engineers coming out of our universities, we're not going to be able to do that," Ms White said to the ABC.

Australia has been trying for years to reverse the decline in students studying science, technology, engineering and maths (STEM) with little success.

According to figures from Engineers Australia, only 6 per cent of girls and 11.5 per cent of boys are studying advanced math in high school.  In 2001 the figures were 8 per cent and 16 per cent respectively.  This already supports the forecasted idea that fewer and fewer Australian engineers will be entering the industry.

In the 2017-2018 budget, the commonwealth government allocated AUD $75 billion for infrastructure spending in Australia. This allocation is focused on facilitating economic and job growth in the construction sector over the next 10 years.

Accordingly, each state and territory is investing in priority infrastructure projects. These priority projects include the establishment of the Western Sydney Airport in New South Wales, increased regional and general rail projects in Queensland and Victoria, and crucial road projects in Western Australia.

“The answer to the skills crisis is to supplement the current talent pool with a larger pool of international candidates.  By enhancing the talent pool the widening gap between supply and demand begins to close,” said Andrew Hanson managing director of Robert Walters Recruitment in an article on the subject published in the Sydney Morning Herald last month.