A new report shows that due to a shortage of qualified and experienced Civil Engineers, Australia’s most populated state - New South Wales (NSW) - can’t fill three quarters of their job vacancies. 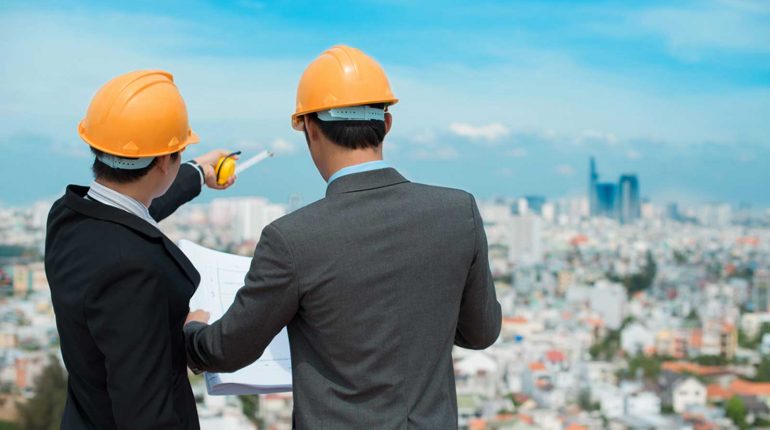 The findings of the report, published by the Australian Department for Small Business and Jobs, showed that employers experienced greater difficulty recruiting engineering professionals in 2017-18 compared with recent years.

Both the metropolitan and regional areas of NSW are officially classified as having a shortage of Civil Engineers.  According to the report employers were generally able to fill vacancies in metropolitan and regional NSW for specific geotechnical engineering roles but had difficulty in filling vacancies for civil, structural and project engineers.

Based on the Department’s research the largest problem is that over 80% of applicants were considered not suitable for the job.  Employers sited insufficient experience, lack of skills or deficient or unrecognized qualifications as the main reasons for rejecting applications.

Australian employers have now turned their attention to finding talent off shore.  The report showed that in the period 2016-17 the Department of Immigration and Border Control received 251 work visa applications from foreigner nationals.  Every applicant met immigration requirements and had evidentiary skills, education and experience as Civil Engineering professionals. All the applicants were granted their work visas.

The Civil Engineering profession is, out of all the engineering fields, hardest hit by vacancies as it attracted fewer qualifying applicants than the positions which are available.  The Australian Department for Small Business and Jobs’ findings are that this occupation is now in shortage for the first time since 2012.

The report stated that the situation was unlikely to improve and would probably worsen as strong levels of non-residential and infrastructure construction in the whole of NSW will continue to drive demand for civil engineering professionals.

Employers reportedly had particular difficulty recruiting mid-level to senior level civil engineers due to the need to have at least five to ten years’ experience. Junior graduate positions tended to be the easiest to fill.

What Australian Employers are looking for:

According to a number of ads for Civil Engineers on the international job porthole ‘Indeed’ the majority of employers / advertisers require that applicants meet the at least the following criteria:

NOTE: These are the requirements for meeting the advertised position. You would still have to apply for and obtain an Australian work visa for which a whole different set of criteria applies.  Speak to your immigration consultant to see if you qualify.