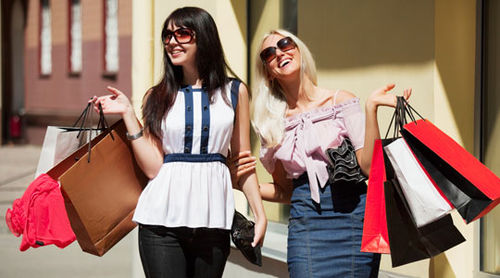 Investors of one of South Africa’s largest retailers, Woolworths, support the company’s plans to buy out Australian company David Jones.

In a move by Woolworths to establish their Australian business interest South Africa will see one of the largest international buy outs which will affect an Australian based company.Woolworths’ shareholders met in Cape Town yesterday and an almost unanimous vote lead to the approval of the $2 billion bid to acquire Australia’s David Jones – the country’s oldest department store.

The 175 year old brand opened its doors in May 1838 and was founded by Mr David Jones a welsh immigrant to Australia. Today David Jones boasts 35 stores in Australia as well as an on-line store.

This deal, once finalized, will see the birth of one of the leading retailers in the southern hemisphere.

"This is transformational for Woolworths. This will allow us to take market share from others, both in South Africa and Africa," Chief Executive Officer, Ian Moir said shortly after the meeting.

"It will allow us to protect ourselves from northern hemisphere entrants coming in and will allow us to be one of the biggest department stores in the world."
Woolworths have placed a AUD4,00 per share on the table and it is expected that the David Jones shareholders will vote on this cash offer at the end of June 2014. David Jones will need 75 per cent approval from shares voted at a meeting of its shareholders scheduled for June 30.

This sets the scene for the country's oldest department store to fall into foreign ownership. David Jones confirmed this in a statement when it said that Australia's Foreign Investment Review Board had no objection to the takeover proposal.
There has been some speculation that Australian billionaire Solomon Lew is planning to stunt the transaction but Woolworths CEO Ian Moir has declined to comment on the speculation.

Woolworths plans to fund the acquisition with a mix of equity and debt. It plans to make a share offer in South Africa and raise new debt in both the local and Australian markets.