New data shows that migrants from South Africa are some of the most successful Australian visa applicants.  In fact South Africa placed 8th on the rankings of countries for migrants entering Australia. Statistic data compiled by the Australian Bureau of Statistics support this finding.  We looked at the profile of the typical South African migrant in Australia, and we must admit, it’s no wonder Saffas, as South Africans are affectionately known in Australia, are so popular. 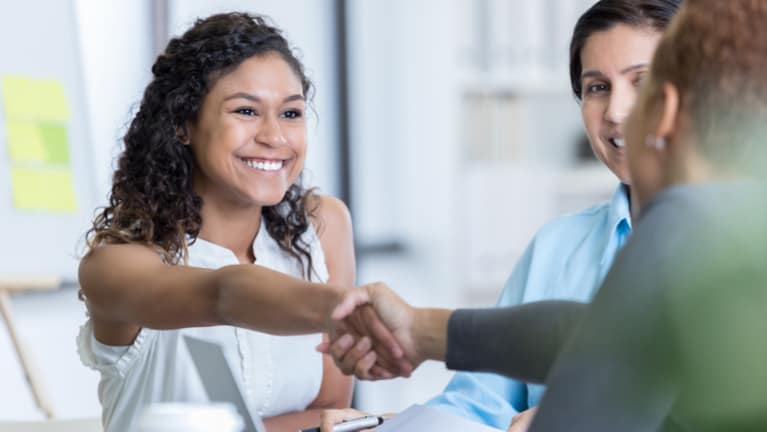 We have a bit of a history

Links between South Africa and Australia date back to the earliest days of European settlement, when food and livestock were supplied from the Cape of Good Hope to the British penal colony in Australia. Australia's first vine stock also came from South Africa.

In the 1850’s the discovery of gold attracted European and South African settlers.  In the 1901 Census recorded 1500 South African born people living in Australia.  The number grew slowly and by the time the 1933 census was concluded 6179 South Africa-born people called Australia home.  Political tension in South Africa during the 1970’ and 1980’s spurred on an immigration wave and by 1986 just over 37 000 South Africans had left their country of birth to pursue a new life in Australia.

The profile of a typical Saffa

Census data also revealed that South African migrants were, on average 39 years old with the biggest portion, 37 per cent, being between 25 and 44 years old.  Half of migrants are male and half are female.

South Africans commanded a much higher salary than other migrants and even Aussies themselves.

South Africans in Australia were, and still are, higher qualified and educated than other migrants and even Australians.

South Africans mostly migrated to Australia with a job offer in hand or possessed a skill set that would make them instantly employable as such 76 percent of all South Africans living in Australia are employed and contributing to Australia. Info published on the Australia Bureau of Statistics’ website, dss.gov.au, showed that this figure was 11 per cent lower in the case of Australian-born citizens.