South Australia is desperate for migrants to stimulate the region’s job market and economy.   Many Australian states have started marketing their region to migrants in a bid to attract the top notch migrants who seem to habitually seek to settle in Sydney, Melbourne, Brisbane and Perth.

The state of Victoria has recently had success when it managed to, in less than a month, attract 10,000 new migrants to its precinct and now South Australia needs to do the same if it is to survive. 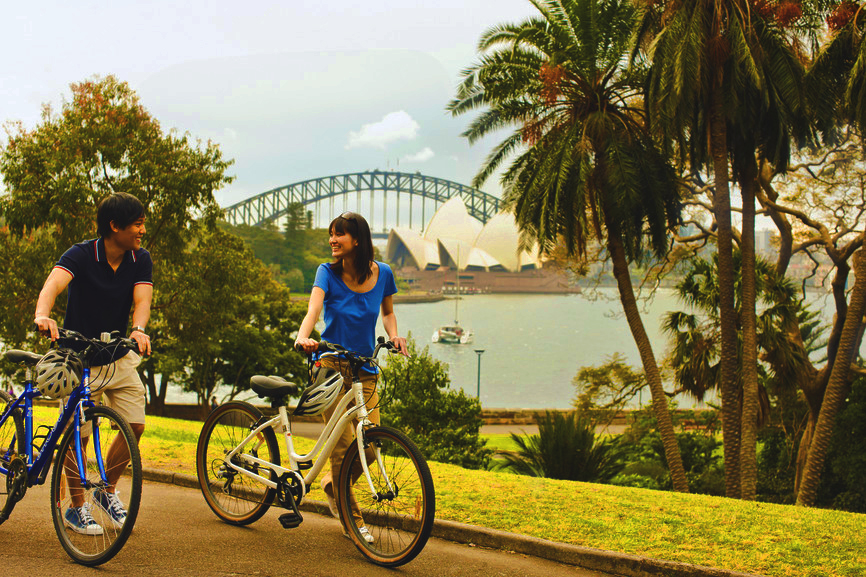 South Australia’s population growth is less than half the national average – laying more emphasis on the need for new blood in the region.  Tourism Minister David Ridgway said the State Government was committed to helping South Australia's population grow through strategic skilled migration.

Of the 111,000 new skilled migrants who arrived in Australia last year – the largest portion of permanent arrivals – 87% settled in the two biggest cities.

“Parts of Australia are asking for more people.  South Australian premier Steven Marshall, for example, has said that they would like an additional ... 15,000 migrants a year. I have regional mayors telling me they want hundreds more in their area,” said Minister for Citizenship and Multicultural Affairs, Alan Tudge when he addressed the Australian Business Council earlier this month.

South Australia’s Premier, Steven Marshall, commented on the situation saying that the State Government needed to foster education opportunities for international students in the regions and promote the region as an "internationally recognised destination" for farming, agribusiness, viticulture and horticulture-related study.

Port Augusta Council chief executive John Banks said an estimated AUD $5 billion in private investment is in the pipeline, for the area.  He pointed out that within the next five years the construction industry over the next five years would require a workforce of thousands of people.

"Yet even now, ahead of this wave of new developments, existing employers are struggling to secure their workforce needs," he said.

He said the Upper Spencer Gulf region would soon face a "significant workforce crisis" and would be reliant on skilled migrants to fill its needs.

"As a smaller state, we need to compete with other Australian states by being the best place in the nation to do business," he said.

Tudge’s speech reiterated the government’s position that Australia depends on a significant skilled migrant intake, citing Treasury figures that show a 1% increase in population correlates with a 1% increase in GDP. Migrants add to the tax base, fill employment gaps and bring down the median working age.

“We want the best and brightest from the around the world,” the speech said. “We need to not just be open to facilitating skilled migrants coming here, but in the case of the global super talent, actively seeking them out.”

Source:  Australian Broadcasting Corporation, The Advertiser and The Guardian