Although its history is marked by economic hardship, South Australia has remained politically innovative and culturally vibrant. Today, it is known for its fine wine and numerous cultural festivals. The state's economy centres on the agricultural, manufacturing and mining industries and has an increasingly significant finance sector as well. 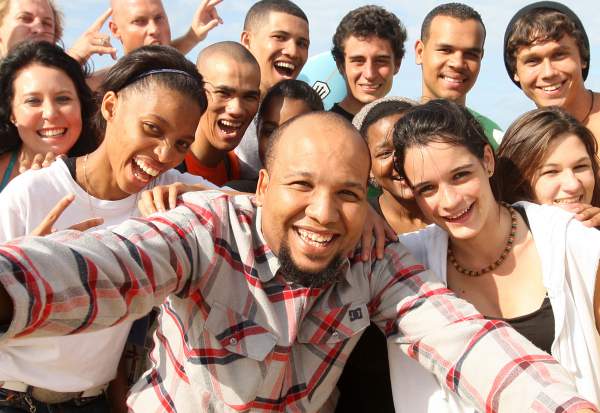 The principal industries and exports of South Australia are wheat, wine and wool. More than half of Australia's wines are produced in the South Australian wine regions which principally include: Barossa Valley, Clare Valley, McLaren Vale, Coonawarra, the Riverland and the Adelaide Hills.

The southern part of the state has a Mediterranean climate, while the rest of the state has either an arid or semi-arid climate. South Australia's main temperature range is 29 °C in January and 15 °C in July, which is very similar to that of Cape Town.

The flyer states that South Africa is a top 10 source country for skilled migrants.

It also promotes South Australia is a place where families can enjoy a safe lifestyle which balances work or study with the best that Australia has to offer.

“Adelaide is a perfect city to run my own business. We feel so much safer here and our children have more opportunity to be children here,” said Nina Chalmers, a skilled migrant from South Africa. Nina is now the owner of Graphic Language Design Company.

South Australia is an affordable immigration option too. The median price of houses sold in Adelaide (Domain Group, March 2015 quarter) was AUS $476,884, in comparison with AUS $914,056 in Sydney and AUS $638,445 in Melbourne. Private rental of houses and apartments is also comparatively more affordable, with median rents of $350 per week.

South Australia also offers a number of investment opportunities with major projects worth AUS$ 95 billion, either underway or planned and has an established South African community and business network.

If you are interested in exploring this opportunity, speak to one of the professional immigration consultants at New World Immigration. The company specializes in rendering a full visa and immigration service. Australia can be notoriously tough on their immigration regulations and it is worthwhile to seek professional advice for the best possible outcome of your application.