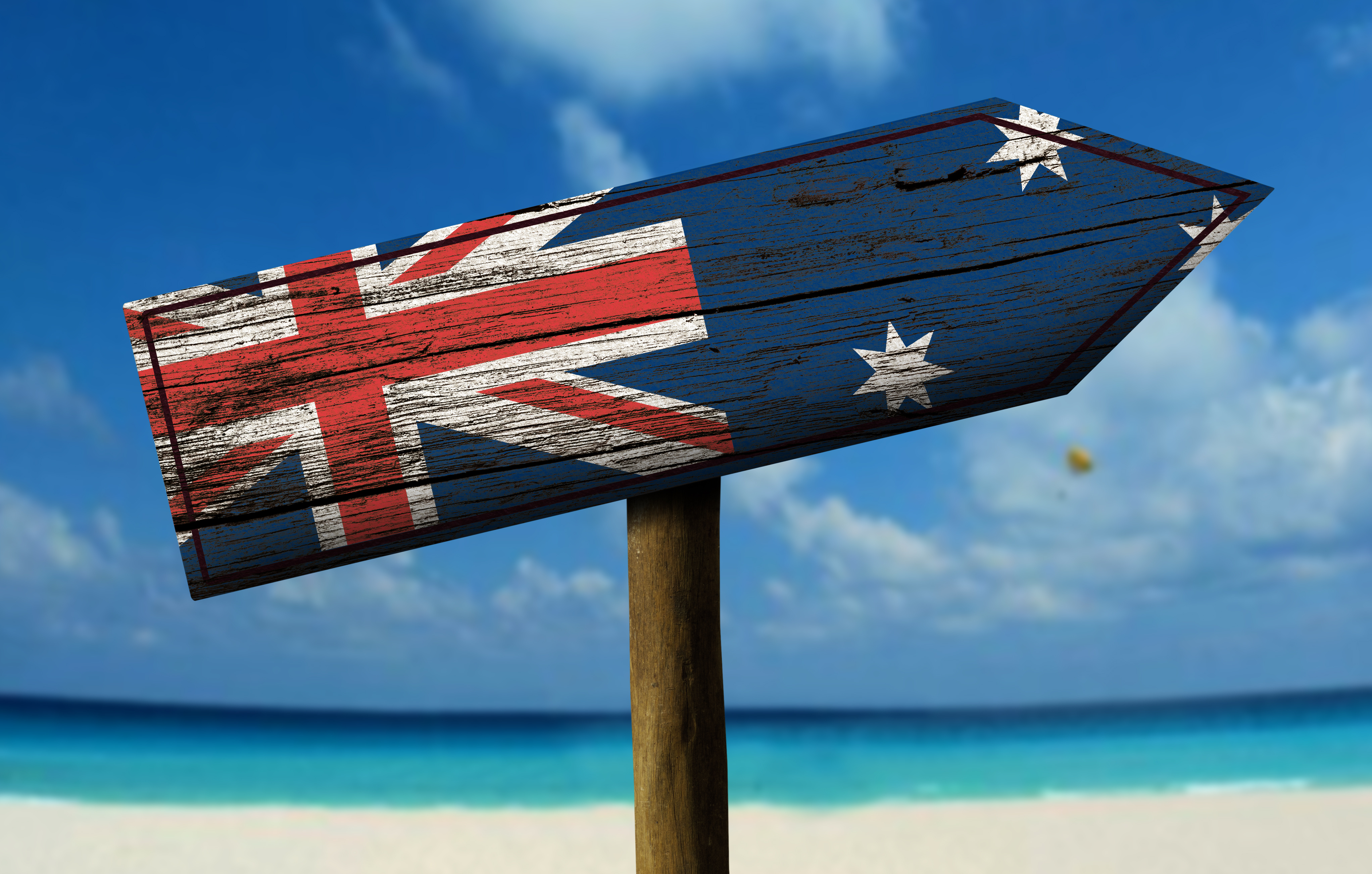 In what is considered great news for would be migrants, the move will address South Australia’s stagnant population figure and will encourage economic growth.  Ridgway, who met with Federal Ministers for Immigration, David Coleman, and Population, Alan Tudge, on Monday, believes immigration is the best way to address the growing population, and subsequent talent, shortage in the state.

“If we have skills shortages, we want to fill them as quickly as possible,” Mr Ridgway said adding that, “We are keen to up our share of skilled migrants.”

“The skills shortage is just as important, and in some cases even more, in regions of South Australia,” he said.

“These recommended changes will assist in addressing a genuine unmet demand for labour and the long term retention of people who have a genuine intention and desire to live and work in regional Australia,” said Mark Glazbrooks, Chief Executive of Migrant Solution a think tank for industry and business  role players.

The stagnation of the population figures of South Australia seems to be a concern for most residents of the state when a pole in ‘The Advertiser’ revealed that seven out of 10 South Australians believed too many young people were leaving the state.

Source: Adelaide Now and the Advertiser