Tasmania could be your ticket to Australian Residency

If you are keen on immigrating to Australia you might be most successful in your application if you plan on settling on the beautiful Australian island of Tasmania. 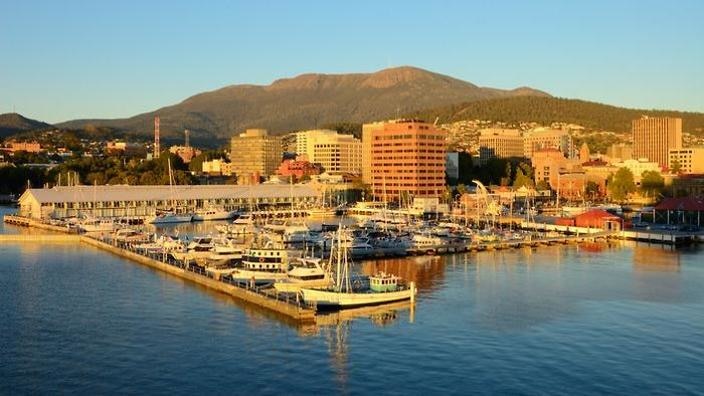 While most people never consider Tasmania, opting to live in the big cities of Sydney, Perth, and Canberra, there are many more opportunities for migrants in regional Australia and this includes Tasmania. In fact, the Australian government is so keen on attracting migrants to this little piece of paradise that they are making it exceptionally easy for you to qualify for residency in Tasmania.

Tasmanian Premier Lara Giddings this week said, in an interview with ABC local radio, that "Our economy is turning the corner - 3,300 new jobs over the last six months is a prime example of that,” adding that plenty more jobs are being created.
If you are worried that you’d have to live life on the Frontier in Tasmania stop worrying, it’s definitely not the case!

• Tasmania has world-class cities, of which Hobart is the largest
• The island is home to over 500 000 people and more is desperately needed to keep the economy growing
• Access to all Australian infrastructure like schools and Medicare
• Fewer people means it is less crowded and traffic and commuting is thus much easier too
• House and property prices are much more affordable than in cities like Sydney
• The cost of living is lower than on the Australian mainland
• Tassie offers a brilliant food and wine culture
• Pretty much the whole island is listed as UNESCO heritage sites, making it a very special place to live
• Outdoor lovers can explore Tasmania’s natural beauty by making use of their natural parks or just taking to the road by foot or bike

Australian Residency and Citizenship is Easier in Tasmania
Those who want to call Australia home are often left dejected as their line of work does not fall under the government’s Skilled Shortage List, but Tasmania has provided an answer to their problem.

In Tasmania, there is no occupation ceiling, so if your occupation is not present in the Skilled shortage list you still have hundreds of more options! Moreover, the state is also willing to sponsor certain occupations.

Of course, you will still need to meet certain criteria in order to qualify for Australian residency and visas so it is best that you speak to an immigration consultant who is familiar with immigration to Australia but specifically also to Tasmania.

Your consultant will also be able to give you the best advice on which of the following visa you should apply for:

Applicants must meet both the Department of Immigration and Border Protection requirements and the Tasmanian Government state nomination requirements in order to be eligible for state sponsored visas including, but not limited to, meeting a skills assessment against specified occupations, having a recognised level of English language abilities, and meeting a minimum score on the Department of Immigration and Border Protection’s ‘Points Test’.