The Australian Immigration Department granted a record number of visas

The Australian Immigration Department granted a record number of visas. 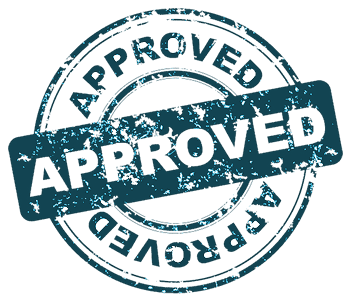 Reported on Australia Forum’s website www.australiaforum.com it seems there is some good news for visa applicants to Australia.

The Australian immigration department announced, in their recently published annual report, that many more visas were approved during the 2012/2013 financial year than ever before.

Good news for immigrants is that the SkillSelect scheme, which was introduced in July 2012, seems to be doing its job and has effectively delivered 38% of the skilled immigrants streamed into the workforce.

The report also confirms that Australia’s Migration Programme gained 5000 places over the previous year with 190 000 places. Australia has never before experienced such a high volume in successful visa applications.

Employer sponsored visas were responsible for 47 740 successful visa applications and 60 185 visas were granted to those migrating to the country as family members of Australians.

Commenting on the report Martin Bowles, immigration department secretary, said; “The past year has been one of unprecedented change. The department has dealt with often unpredictable challenges in supporting the government to shape the nation through managing permanent and temporary movements of people in and out of Australia, and in delivering settlement and citizenship programmes.”

To give an idea of the scope of our work, this year alone Australia had more than 30 million cross border movements by students, tourists and temporary migrants, as well as permanent residents and Australian citizens,” he added.

“At the same time we responded with speed and flexibility to rapidly changing global circumstances including economic conditions and conflict and civil unrest that influenced the movement of millions of people around the world,” said Bowles. “Through all of this, we have recognized that each interaction with a client is an interaction with the life of an individual or a family, each with aspirations that we are committed to dealing with fairly and professionally.”

Bowles commented that visitors, holidaymakers, students preparing to study in Australia, and foreign investors who legally cross the Australian border every year are welcomed into the country and adds value to the country’s work force. “While we have dealt with a challenging and unpredictable operational environment over the past year, the department has also been instrumental in shaping the future of a prosperous, inclusive Australia.

The department contributes to a cohesive, multicultural Australian society through promotion of cultural diversity and a unifying citizenship, and plays a significant role in building Australia’s future through managed migration.”