A new temporary-entry permit proposed by the Department of Immigration to allow overseas workers to stay in Australia for a year without a 457 visa would create "open slather" on the Australian labour market at the same time it faces growing unemployment, unions warn. 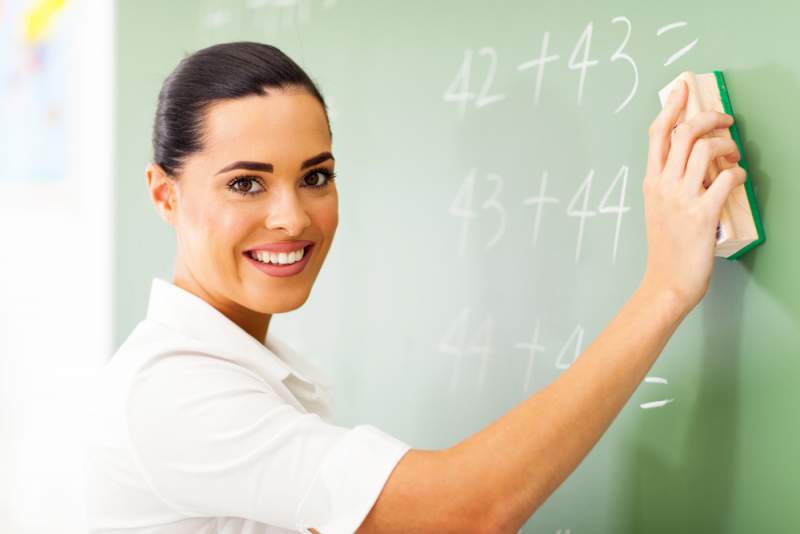 The Department of Immigration and Border Protection has reviewed skilled migration and in December, it quietly released its recommendations to relax entry requirements for short-term foreign workers. Its proposals include extending the six-month short term mobility visa to 12 months.

The change would mean overseas workers would not have to apply for a 457 working visa, which imposes stricter entry requirements including English language tests. Employers are also required to demonstrate they have looked for local workers before giving jobs to employees from overseas, under a 457 visa.

A spokesman for the Assistant Minister for Immigration and Border Protection, Senator Michaelia Cash said the Coalition government fully supported the principle that Australian workers have priority for domestic job opportunities.

Submissions to the skilled migration review will close at the end of this month before the federal government responds.

Australian Chamber of Commerce and Industry director of employment Jenny Lambert said all stakeholders, including unions, needed to recognise that opportunities for Australians are enhanced by a strong economy that is globally competitive. She said the Department of Immigration proposal referred to highly specialised skills.

"Access to these skills can only benefit the skills development of the Australian workforce as evidence shows that such arrangements allow for the transfer of skills to Australians, " Ms Lambert said.

"Part of being globally competitive is recognising that the labour force is increasingly global and strong international companies will be attracted here through effective regulatory environments that allow them to operate seamlessly.

"A balanced and reasonable approach to skilled migration policy, preferably with bipartisan support, is good for Australia, and most importantly good for Australian jobs and the economy. Let this be the starting point for a rational discussion."