Thousands of mining jobs in Australia to be filled by migrants

Australia’s mining industry has advertised 32% more jobs than any other sector in the past year and country’s fastest growing job sector says that it is in desperate need of workers across all levels and with a variety of skills.

Thousands of well-paying jobs from tradesman to engineers are being advertised every week commented the job portal SEEK with little local interest. 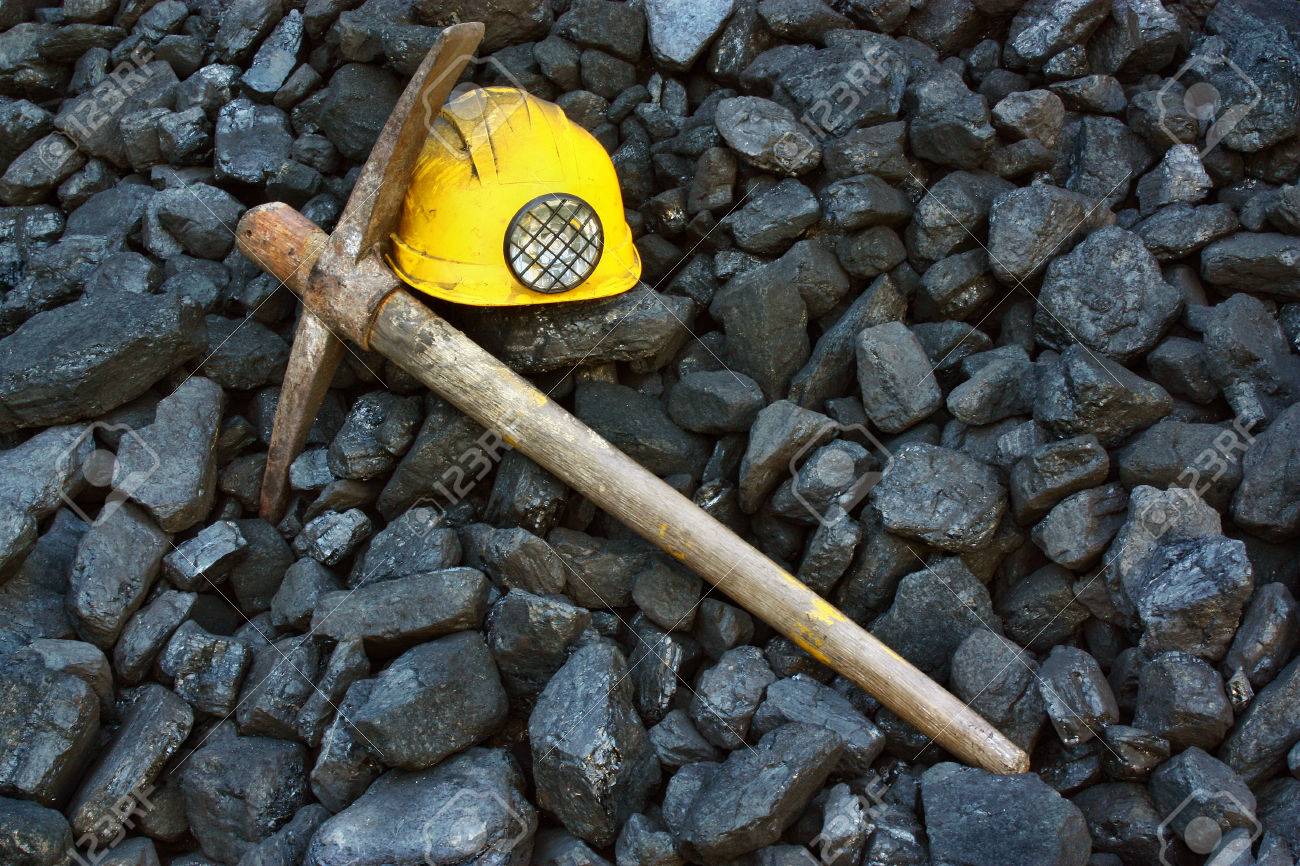 Now mining role-players are hoping that a government plan, which will channel migration to certain areas in the country with lower population numbers, will address the issue before a sever skills shortage ruins the industry.

“All Australian companies want to employ Australians first, but if there aren’t enough Australians … we have got to remember there’s an infrastructure boom going on in NSW,” said Chief executive Paul Everingham to the ABC of the more than 1000 vacancies in the Kalgoorlie-Boulder mining sector.

“So if we have to set up special immigration or work zones, our members would definitely welcome the ability to get access to skilled workers immediately.”

To add to the pressure Australia’s three large mining companies all started building new mines in Western Australia, a move that is expected to create more than 5000 jobs for mining hopefuls.

The recovering industry has also had a huge impact on the economy of Western Australia.

The sector is the third largest contributor to the Australian economy and according to the Australian Bureau of Statistics, the mining industry accounts for 1.9 per cent of the nation’s workforce, employing 226,000 people in either full or part-time work.