Two Australian Cities voted amongst Top 10 in the World

A survey of 14 000 people found that Australia can proudly claim two spots in the Ten Best Cities in the World list!  Both Sydney and Melbourne made the top 10 and just to show off a little Melbourne took top honours being voted the favourite city by the poll takers.

Networking service InterNations surveyed 14,000 people for its third annual InterNations Expat Insider.  The survey, which results were released late last year, is said to be one of the most extensive studies ever conducted to explore the general living situation of expatriates. 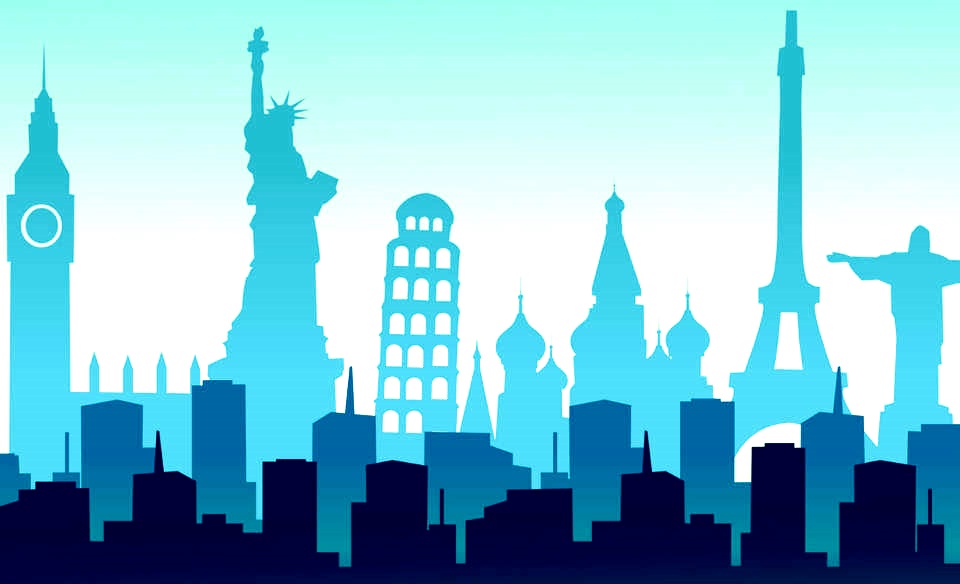 The survey asked expats to rate several elements to their living experiences, such as career prospects, quality of life, attitude of the local population, working hours, and even weather.

Here’s the results of the Top 10

10. Toronto, Canada —The most populated city in Canada ranks highly with expats who rate the city highly for friendly attitudes and ease of settling in.

9. Mexico City, Mexico —The densely populated capital of Mexico rated highly with expats due to the weather and how salaries can stretch very far there.

8. Sydney, Australia —Sydney is one of Australia's largest cities and is a hub for commerce, jobs, as well as the most spectacular sites and leisure activities in the country — all a big hit with expats.

7. Munich, Germany —Famous for its annual beer festival, Munich scored highly across the board for quality of life as well as having a good work-life balance.

6. Vienna, Austria —The capital city is a hit with expats, thanks to its high standard of living and incredible weather.

5. Singapore — The island nation is known as one of the cleanest in the world and has a high standard of living with enviable average wages.

4. Dusseldorf, Germany — The western German city known for its fashion industry and art scene rated positively for having one of the best quality of life scores in the index.

3. Madrid, Spain — The Spanish city was ranked highly as an overwhelming amount of expats said that feeling welcome was key and they found it easy to settle in and make friends. Low cost of living also helped push it up the ranking.

2. Houston, US — The fourth biggest city in the US came in second, thanks to the relatively low cost of living and coming first place in the subindex Ease of Settling In.

1. Melbourne, Australia —Australia’s second-most populous city takes poll position in the ranking because 79% of expats rated work-life balance positively. Availability of leisure activities also helped push the city to the top of the charts with a 91% positive rating.