If personal safety and improved quality of life are two reasons you have started thinking about emigrating, you should speak to your immigration consultant about Canada. 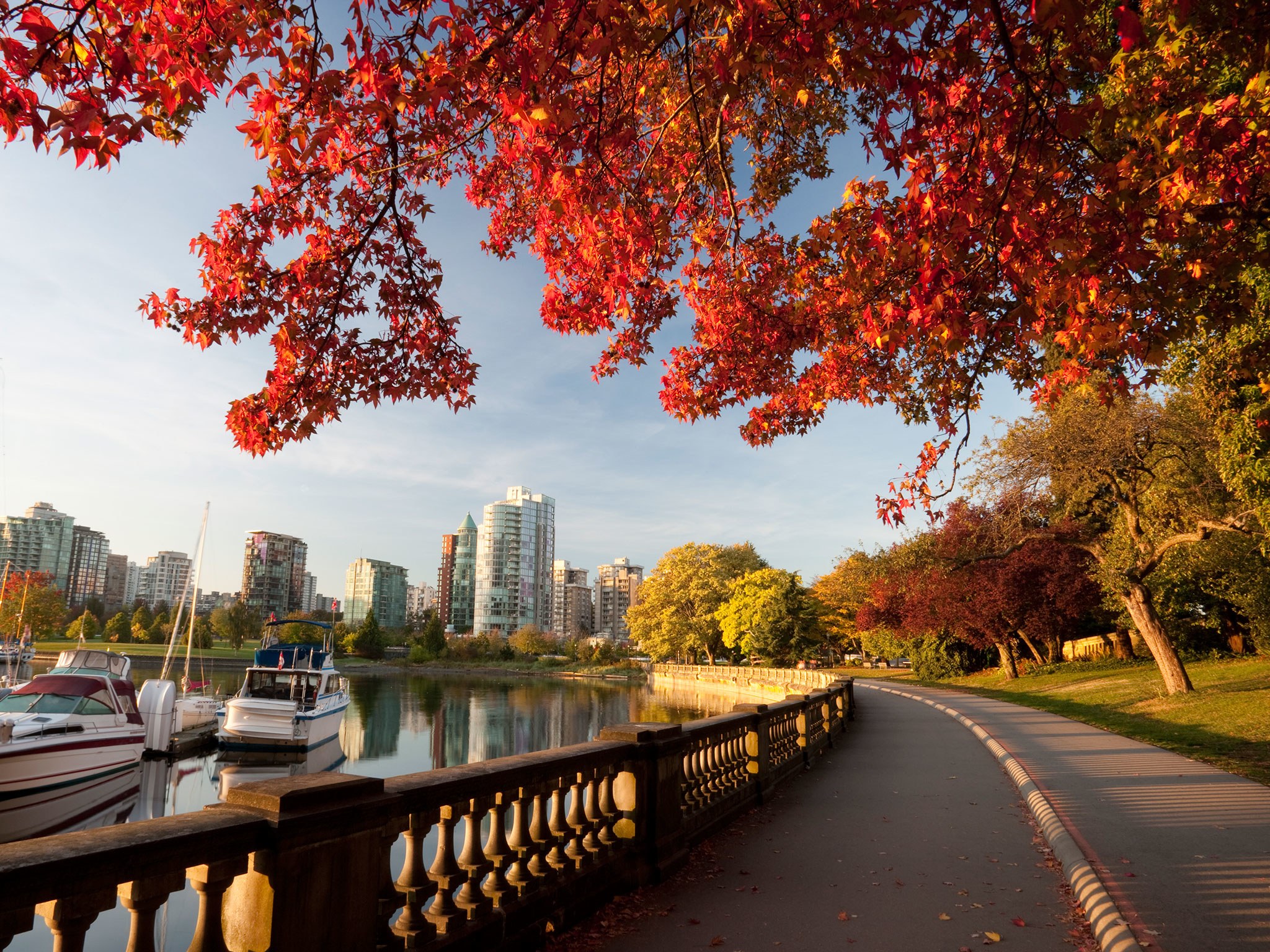 Not only did Canada rank extremely well taken second position on the rankings for Quality of Life it is, according to the US News World Report Best Countries Report for 2020, also the safest place in the world!

While Canada also ranked as the fifth best country in the world for women, third in business, and second in terms of citizenship rankings, the latest survey placed Canada on top when it comes to safety.

European countries this year again dominated the best countries rankings on most fronts but Canada provided stiff competition taking the second position on the safest countries list.  Switzerland placed first (as it traditionally does) followed by Norway and Denmark in the third and fourth spots respectively and Australia rounding up the top five of this year’s safest countries list.

“Being seen as safe is one of nine equally weighted attributes used to develop the Quality of Life sub-ranking in the 2020 Best Countries report,” said US News. “The survey is based on a study that surveyed more than 20,000 global citizens from four regions to assess perceptions of 73 countries on 65 different metrics.”

Canada is actively trying to attract and process more than 330,000 migrants every year. Speak to you immigration consultant about your options.  They will also be able to give you an idea if you are likely to qualify for a Canadian visa or even Permanent Residency.