Light at the end of the Canadian tunnel

We have yet to see a draw for our program for 2021, but the CIC has been drawing a large number of candidates from the CEC (Canadian Experience Class – Canadian work experience) and PNP (Provincial nominations). We saw the CIC take this approach when the pandemic first hit in early 2020, focusing the draws on (mostly) onshore applicants, as these applicants do not need to travel and can thus complete their PR process without much restriction. Since this was only for a few months previously, the draws are expected to resume in the coming weeks. 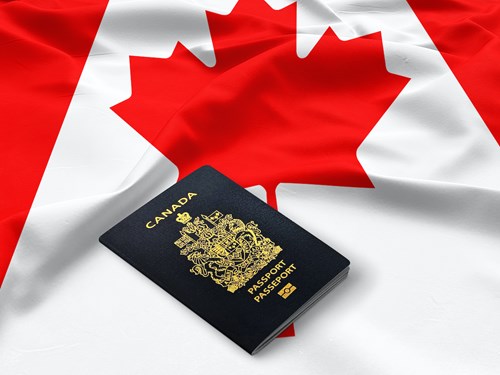 There was speculation earlier this year that the draws would continue around April, but no such confirmation has been received by the CIC, so it remains speculative at this time. This approach, however, has the effect of not bringing in the required skills through the federal program, so the provinces are compensating by increasing their nomination outputs, which means that more people are being issued with nominations, which add an additional 600 points onto their applications, essentially ensuring proceeding to the PR application stage.

Although a lack of draws is usually bad for cut-off scores, we saw last year that the continuation of draws in other streams, particularly the PNP stream, helps with balancing the score for when the draws do continue, as the score dropped by a total of 10 points over 10 draws, which is unusual.

Keep in mind that Canada has repeatedly stated that they are completely reliant on immigration to sustain their economy, as their own population is aging, and not enough people are entering the workforce to maintain their working population numbers. The CIC has also stated that immigration is a top priority in their economic recovery from the pandemic, which can be confirmed by looking at their immigration targets for the next three years, which increase year after year.

To see if this would be applicable to you, leave us an online inquiry and one of our consultants will be in touch to run over your potential eligibility for a pathway into Canada!