Almost half a million jobs are up for grabs in Canada

Canada’s job vacancies maintained a record high for a fourth consecutive quarter with more than 429,000 jobs that are vacant due to a lack of candidates to fill positions. 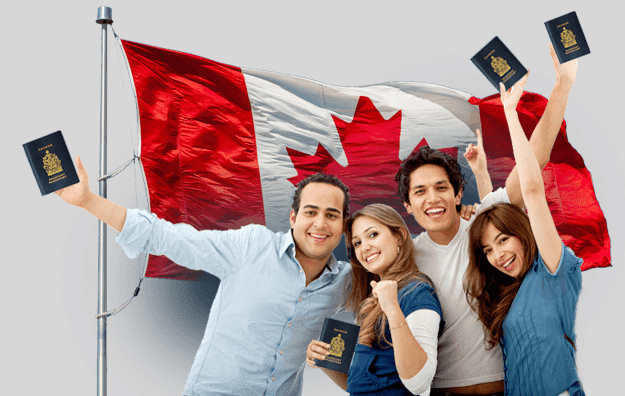 Canada’s private sector job vacancy rate maintained its record high of 3.2 per cent for the fourth quarter in a row, according to the Canadian Federation of Independent Business (CFIB)’s latest Help Wanted report. In total, 429,000 private sector jobs, 23,000 more than in the second quarter of 2018, went unfilled for at least four months in the second quarter of 2019.

“Job vacancy rates advanced in five provinces and remained stable or declined slightly in the other five last quarter, although Quebec, British Columbia and Ontario continue to drive the trend. We’re also seeing a strong pressure to increase wages in those firms that had vacant positions,” said Ted Mallett, CFIB’s Vice-President and Chief Economist said to the CBC.

“While this rate of job vacancies can be a sign of a growing economy, we don’t want labour shortages to become an obstacle to business success. CFIB is asking all parties to commit to measures tackling the labour shortage in the upcoming federal election.”

A high job vacancy rate is good news for employment seekers and employees as they are able to cherry pick the best opportunities in a competitive remuneration market.  Vacancies indicates a strong economy overall, but can pose significant challenges to employers.

“They may have to turn business away if they’re unable to produce as much or don’t have enough employees to deal with customers, and they may have difficulty expanding their business or maintaining the level of business they have,” Mr. Mallett said.

Earlier this month Immigration Minister Ahmed Hussen said that Canada must be quick to adapt and innovate in order to remain a global leader in attracting skilled workers.

His comments came in response to a new report from the Organization for Economic Co-operation and Development (OECD) which praised Canada's economic immigration system as one of the most successful in the world. It said Canada is widely seen as a "benchmark" for other countries.

Jobs remain unfilled for up to a year as Canada finds it impossible to deliver enough appropriately qualified talent placing a bigger urgency on importing talent if businesses are going to thrive.

Ontario’s vacancy rate dropped but remained above the national average at 3.2 per cent.  New Brunswick also showed high vacancy levels at 3.1 per cent while all of the other provinces also reported that they had more jobs than workers to do the work.