“There are good opportunities for jobs in Auckland, New Zealand, at the moment with the latest data showing strong possibilities in design, architecture, construction and real estate. 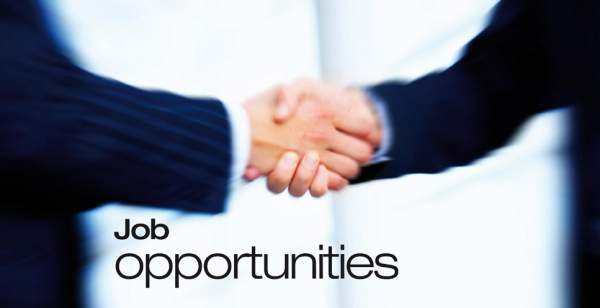 Once again it is the trades, such as builders, mechanics and plumbers etc, that are showing the most promise. “A strong property market is driving job opportunities across many professions with an outward ripple effect on other areas such as trades and service associated with real estate.

“Outside a minor drop in advertising volume in December which is to be expected, there has been six months of near consecutive increases in the number of opportunities advertised in Auckland,” said Janet Faulding.

Occupations like design and architecture have seen a 53% rise in job adverts quarter on quarter from November 2015 to January 2016. Other top risers include government and defence up 42%, legal up 24%, construction up 20%, accounting up 18% and real estate and property up 15%.

Dale Gray, said that the recruitment market in Auckland is optimistic about the future.

“What we’re noticing in the market is a greater level of consideration going in to each new hire, whether that is a new role, or a replacement role. Organisations are doing the thinking to ensure it makes business sense and that they really know what skills and experience they require from their hires and being strict in hiring to that,” he is quoted as saying in the article.

Faulding continued adding that the impact this hiring climate has on candidates is that they need to take the time to thoroughly read and research the advertised jobs.

Other regions in the North Island also have opportunities. The collective regions outside of Auckland and Wellington have 7.5% more jobs than January 2015. Wellington remains at much the same level in terms of opportunities available compared to the same time a year ago.

“We are starting to see a broadening of opportunities available in cities like Hamilton and Tauranga which are new hubs for those wanting to escape the higher costs of living and business in Auckland,” added Faulding.