Essentially whether or not you choose sunny Australia or snowy Canada you’d make a brilliant decision. Australia and Canada annihilated competition from Asia, Europe and even the mighty USA to take all but one of the top-five positions on the list – and claiming 4 more positions between the two countries in the top 20! 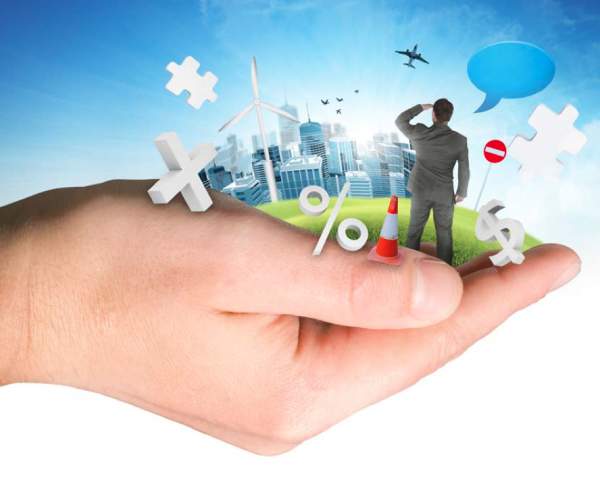 With great coffee, great food, lively music and arts scene and lots of open space, it's no surprise why Melbourne is rated the most liveable city in the annual liveability ranking by the Economist Intelligence Unit for the fifth year.

The only European city to make the top-five list, Vienna is only 0.1 point short of tying for first place with Melbourne. Scoring 97.4 out of 100 -- the musical city with glamorous palaces and architecture came second again this year.

Once the title-holder of the liveability ranking until 2011, Vancouver remains the third most liveable city in the world.

With a score of 96.6, Adelaide doesn't only have parks, beaches and vineyards but also, for ghost story lovers, Australia's most terrifying tourist trails.

One of the most underrated cities in Canada, Calgary upped its ranking from sixth to fifth this year, rounding off the top five liveable cities of 2015.

Canada continues to perform well with Toronto and Ottawa also join the ranking in 15th and 16th places.

Sydney placed a healthy 7th place and Perth, Australia’s Western capital, also firmly took its place as 8th most liveable city in on the list.

It's usually all about the top cities to live in when the Economist Intelligence Unit (EIU) publishes its annual liveability ranking, but this year the picture shows cause for concern. Europe, Asia and America are painfully absent (apart from Vienna) from the top-five list and this is mainly attributed to a surge in global instability over the past 12 months, from terrorist shootings in France and Tunisia, to ongoing conflicts across the Middle East, Ukraine and Libya.

But elsewhere, there's been a marked deterioration in previously stable regions, such as Europe and North America, caused by events such as The Charlie Hebdo attacks in the heart of Paris and race-fuelled civil unrest in a number of U.S. cities.

In the U.S. San Francisco is the highest-ranked city in 27th place. Boston, Honolulu, Chicago, and New York round out the top five places in the U.S. ranging from spots 34 to 44 on the global ranking.

"The EIU ranking, which provides scores for lifestyle challenges in 140 cities worldwide, shows that since 2010 average liveability across the world has fallen by 1%, led by a 2.2% fall in the score for stability and safety. While this may seem marginal, it highlights that 57 of the cities surveyed have seen declines in liveability over the last five years," this year's report stated.