According to a new BBC list Canada and Australia are among the top ten countries for South African’s to immigrate to. 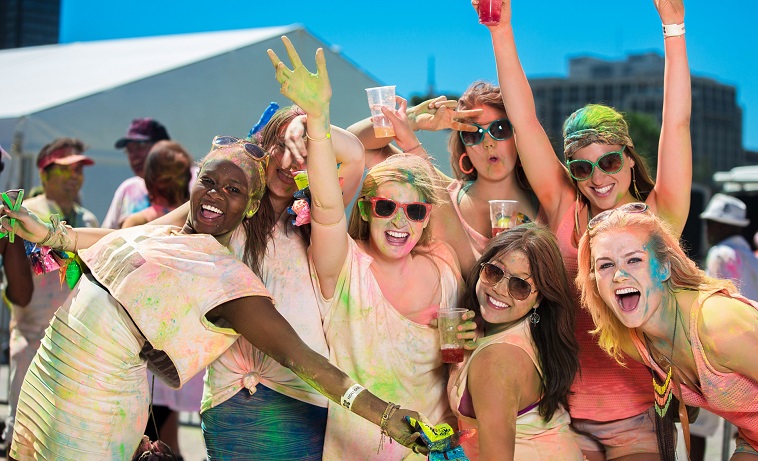 It is actually no surprise that both Canada and Australia remain firmly among South African’s favourite immigration destinations. According to an article published by News24 about half a million South Africans have left the country – many of whom have settled in Australia or Canada - in the past three decades. Stats SA estimates that a further 112 740 will emigrate in the next five years.

The BBC has compiled a list of six countries it believes to be the best governed right now. They include neighbouring country to South Africa, Botswana, and two countries which already feature highly on South Africa’s list of popular countries for emigrants; Australia and Canada.

The British public service broadcaster used indexes including the World Justice Project’s Rule of Law Index, the World Bank’s Governance Index and the Social Progress Index survey residents, to rank countries based on their performance across different categories.

“While each index varies in their precise ranking, certain patterns emerge across all three, with the same countries consistently at the top for their progressive social policies, trust in government and effective justice system,” it said.

Despite climatic differences and some language issues Canada ranks highly across all indexes, scoring better that its neighbour to the South, the USA, in political stability and lack of violence/terrorism. In fact, Canada comes close to many of the Scandinavian countries in its near-perfect scores, including access to nutrition and medical care, as well as to basic knowledge and personal rights.

At the end of 2017, the United Nations published its annual Human Development Report, a ranking of where people live longer, healthier lives. The UN looked at nearly 200 countries across a number of categories, including life expectancy, education, gender equality, and financial wealth.

Australia’s education system, making up over 5% of the national GDP, took second place. The UN found that most students go to school for around 20 years in Australia.

Switzerland ranked high in overall health, with an average life expectancy and Germany bragged that as many as 96% of the population has at least some secondary education as universities are free to attend.
Canada also placed in the top 10.

Last year’s HSBC Report, published its Expat Explorer, confirmed the trend that migrants and expats naturally opt to settle in countries offering the highest quality of life, and the safest and richest environment for the families.

According to this list expats and immigrants in Australia indicated that Australia offered the best overall experience in terms of quality of life and career growth and opportunity.

For the third year in a row, Singapore topped the list of 46 countries that qualified for the ranking, carrying the overall highest score for expat quality of life.