In an announcement made on 14 March Australian Minister of Home Affairs, Peter Dutton, said his department is seriously considering fast-tracking visa applications for white South African farmers who want to relocate to Australia. 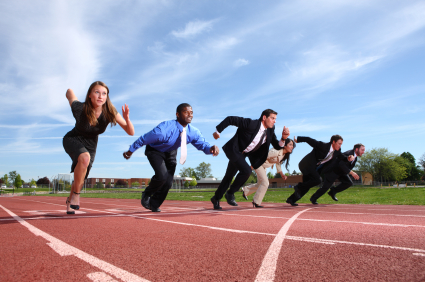 Speaking to The Daily telegraph Dutton is quoted as saying that white South African farmers should be given special attention if they apply for an Australian visa in an effort to escape, what he called, "horrific circumstances". Dutton referred to news of prospective land grabs without compensation and the ever-increasing violence in the country and specifically violence aimed at the country’s farming community.

Calls for land expropriation without compensation to redress the imbalances of South Africa’s past have been intensifying since President Cyril Ramaphosa took office, and the EFF tabled a motion in Parliament for a constitutional amendment to allow expropriation.

But while the South African government seems to be slouching in dealing with the farmers’ plight for safety and security in their homes and on their farms and threating to take away their livelihood by confiscating their farms, Australia couldn’t be happier to welcome those farmers.

The report also makes particular mention of the value of agricultural knowledge held by white South African and Zimbabwean farmers.

Between the 1980’s and 2000 Zimbabwean farmers suffered a similar fate which now seems to be lurking at white South African farmers. Zimbabwe’s government, under Robert Mugabe, forcibly removed white farmers from their land, as a result, the country now suffers major food shortages and loss of income due to the seizure of crop exports. Today as many as 3 million (but likely more) Zimbabwean nationals live in South Africa trying to eke out a living.

"If you look at the footage and read the stories, you hear the accounts, it’s a horrific circumstance they [white farmers] face," Dutton said, according to The Guardian.

Dutton said Australia has the visa, refugee and humanitarian programmes which have the "potential to help some of these people" and his department is looking into it "because from what I have seen they do need help from a civilized country like ours".

"The people we’re talking about want to work hard, they want to contribute to a country like Australia," Dutton said.

According to the findings of the “New Immigrants Improving Productivity in Australian Agriculture; Summary Report Immigrant farmers are increasing in numbers and significance in Australia.

“Immigrant farmers also increase productivity by bringing with them new technological insights gained overseas to apply to Australia farming. For example, African farmers from countries like Zimbabwe and South Africa bring with them experience with water-saving farming,” stated the report.