Quebec and the rest of Canada for that matter are in the market for talent that will drive and grow their economy and be able to speak both English and French. 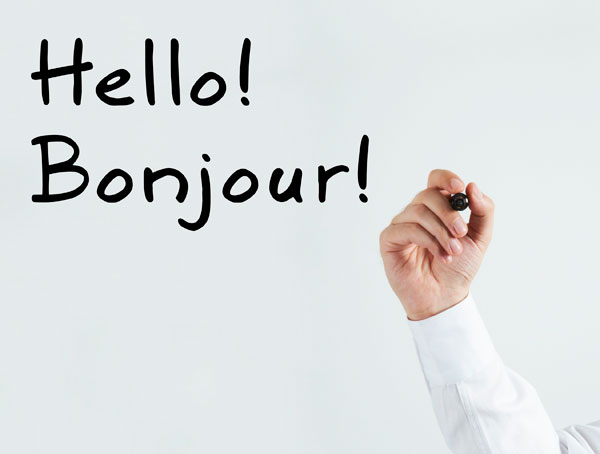 The 2016 Canadian Census revealed that migrants seem to understand that they won’t get far without being completely fluent and understandable in at least one of the two official Canadian languages being either English or French.

The census showed that nearly half of all migrants in Montreal can speak at least two languages; their mother tongue and either English or French with a third of those being able to communicate in both official Canadian languages.

Statistics Canada data reveal 42 percent of immigrants who arrived in Montreal between 2011 and 2016 were bilingual and more than one-third of all immigrants were trilingual.

Census numbers from 2016 reveal Montreal is by far the country’s most trilingual city.

The data were specially ordered by Montreal International, a business association, and provided Friday to The Canadian Press.

Statistics Canada’s figures indicate more than 21 percent of Montrealers can speak at least three languages, compared with 11 percent of Torontonians and 10 percent of people in Vancouver.

Nearly 850,000 Montrealers know at least three languages and more than 40 per cent of the city’s immigrants are trilingual.

Quebec favours francophone immigrants but many of them also speak English, Jedwab said.