The GEI is a tool used by investors, entrepreneurs and global travelers which help them decide where to put their money. Countries are then ranked based on its outcome and it is pretty safe to say that countries who make it to the GEI Top Ten Ranking is doing very well in a number of areas and therefore considered a prosperous, safe and stable countries. 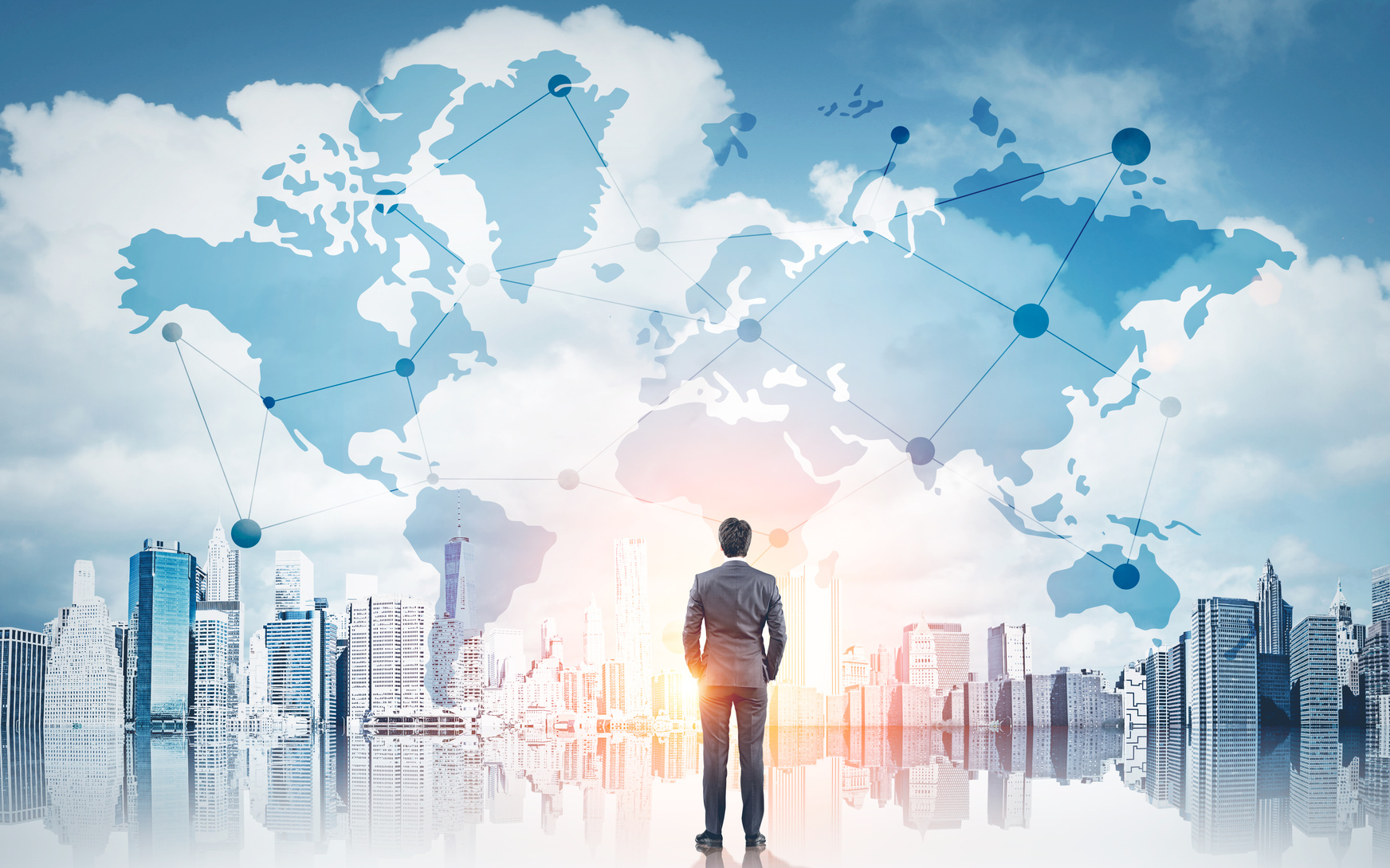 Canada routinely makes this list and the reason for it; Canada is an open welcoming and diverse nation who is ready to accept anyone willing and able to make a noteworthy positive contribution to their society.

“Skilled immigrants continue to enter in large numbers. Almost a quarter of the population is foreign-born, and major cities such as Toronto and Vancouver are as cosmopolitan as New York and London,” commented Forbes on Canada’s seventh over-all ranking on the GEI.

Among the attractions of Canada for foreign investors are a relatively low cost of living, in fact all things considered Canada took poll-position in this department.  The country notoriously boasts a highly qualified workforce which is impacting on their economy in a very positive way. Total business tax costs are the lowest among the G7 countries, particularly for industries that perform a lot of R&D.

While Canada scored towards the lower end of the Top Ten when it came to infrastructure it still far out did South Africa, who took an overall 48thposition in the rankings.

To develop the GEI, Forbes compared attributes such as a country’s business environment and the degree to which each country welcomes foreign investment and protects private property.  Forbes also compared the cost of living in capital cities and the quality of the expatriate experience, based on a large-scale opinion survey.

These are the Overall rankings