Canada has nearly 400,000 vacant jobs and not enough local talent to fill it

One of the outflows of a strong growing economy is job creation.  Canada is doing so well that 400,000 jobs have been created as a direct result of the country’s economic growth.  While more jobs than workers to fill them might sound like a nice problem to have – compared to South Africa’s reversed situation – it could result in the stagnation of the economy and do a lot of harm. 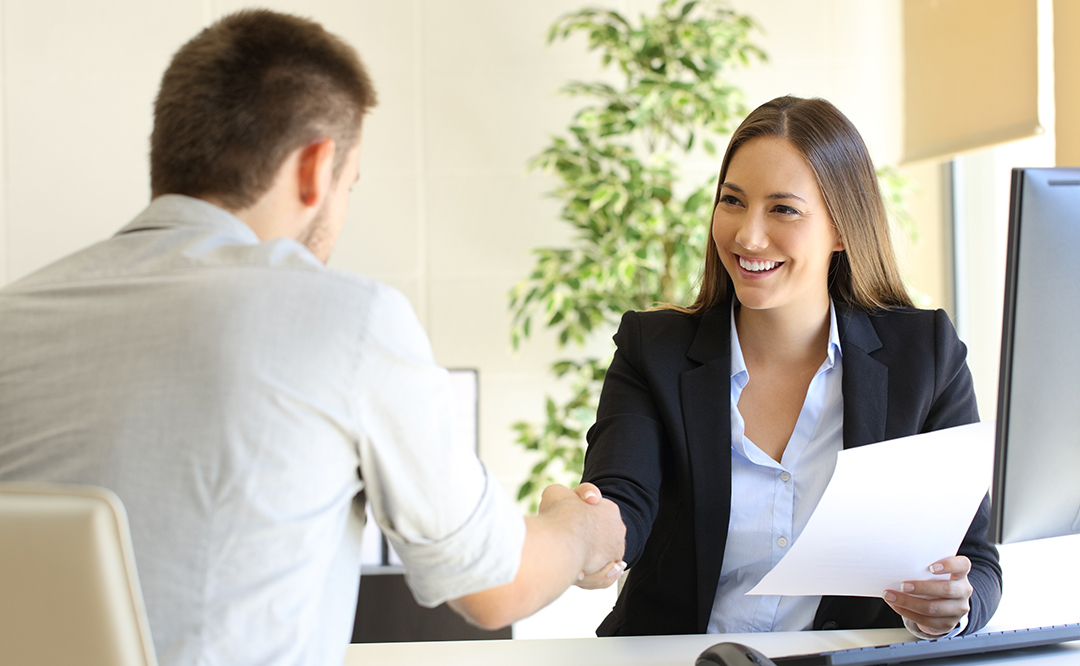 According to new data from the Canadian Federation of Independent Business (CFIB) nearly one in 25 jobs in British Columbia is sitting unfilled and it is the same for all Canadian provinces.

Leading the pack is British Columbia, where almost 4 in 10 jobs are vacant in the latest report, up from around 3 and a half jobs per 10, three months earlier. Quebec's vacancy rate has also jumped to 3.4 per cent from 3.1 per cent.  Effectively this means that there are between 3,5 and 4 more jobs in a field than there are people physically available to fill those jobs.

The unemployment rate in Canada is under 7 per cent and consist mostly of people unable to work who are claiming welfare benefits, stay at home parents, children over 15 who have not yet entered the job markets and the elderly.  South Africa’s unemployment figure sits at 27% along with Gaza and Yemen - and are not showing signs of improvement.  You are four times more likely to find employment in Canada in your chosen field than you will be in South Africa.

Commenting on the report’s findings the Huffington Post said in an article that the 5.8 per cent unemployment rate recorded in February ties for the lowest nationwide rate seen in Canada at least since 1976, a sign that the country's economy has been firing on all cylinders lately.

"When a business of five people is missing one person, that's 20 per cent of its workforce," Ted Mallett, vice president and chief economist at CFIB told HuffPost Canada. "That puts a significant crimp in their ability to offer products and services."

The CFIB report broke also concluded that the highest number of vacancies were reported in trade occupations such as construction managers, builders, plumbers electricians and building project managers with Engineers and IT experts remained in serious demand.