Canada is Serious about Economic Migration

This is the first draw that has taken place since Canada’s new Prime Minister, Justin Trudeau, announced his new government cabinet. John McCallum is now Canada’s Minister of Immigration, Citizenship and Refugees. 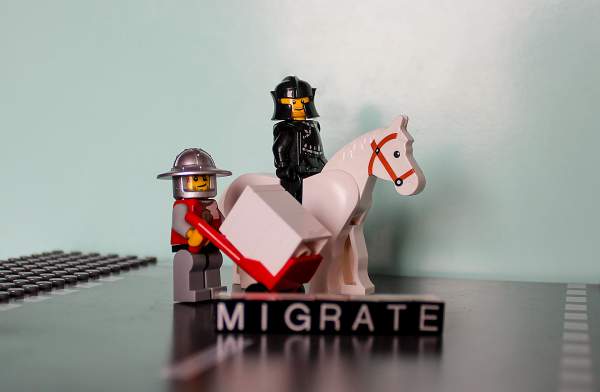 While much of the focus of his department over the past week has been on refugee settlement, the fact that an Express Entry draw has taken place signifies that economic immigration also remains a priority for the department. Moreover, at an Immigration Law Summit held earlier this week, a department spokesperson stated that an increase in the minimum CRS requirement over recent draws can be largely attributed to Canadian provinces issuing an increasing number of nomination certificates. Consequently, a decrease in the minimum CRS requirement after a break of three weeks since the previous draw may be welcomed by candidates in the pool.

“Typically families say they feel safe, have better career opportunities, excellent infrastructure and with access to top quality education and medical care their quality of life has significantly improved.

“Immigrating is likely to be the biggest decision families might ever have to make and the process could seem very intimidating. It is not an easy process which requires mounds of paperwork and ensuring you comply with every requirement down to the letter.

“It can also be a rewarding process,” continues Ragless, “but prospective migrants should have a team of experienced professionals on their side who will guide them through the application process thereby eliminating the frustration of failed or returned applications.”

Eligible candidates may submit a profile into the Express Entry pool, where they are ranked according to the CRS. The government of Canada selects the top-ranked candidates on a priority basis when it performs one of its frequent draws from the pool. Candidates who are issued an invitation to apply for permanent residence then have 60 days to submit a complete e-application, from which point the government of Canada aims to process the application within six months. A number of early applicants have had their applications processed in under half that time.

Express Entry quick facts, from January 1 to November 13 (All dates are for 2015)

First draw from the pool: January 31

Most recent draw from the pool: November 13

Minimum CRS points required for selection in any one draw: 450 (September 18 & October 2)

Largest number of invitations to apply issued in any one draw: 1,637 (March 27)

Fewest invitations to apply issued in any one draw: 715

Largest decrease in CRS points required between two consecutive draws: 273 (from May 22 to June 12 draws)

Largest increase in CRS points required between two consecutive draws: 302 (from April 17 to May 22 draws)

Longest gap between two consecutive draws: 35 days (from April 17 to May 22 draws)