Canada named most reputable country in the world

Impressively, according to their rankings, Canada has also never managed to dip below second place on the list. 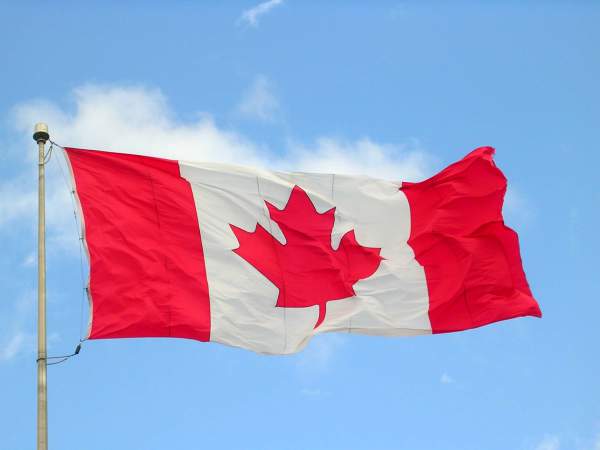 This year in second place is Norway, followed by Sweden, Switzerland, Australia, Finland, New Zealand, Denmark, the Netherlands and then Belgium.

“When people perceive a country positively based on their direct experiences and through the lens of others that translates into increased tourism dollars. That’s because a country’s reputation dictates supportive behaviours such as the willingness of people to visit that country,” said Fernando Prado, managing partner at the Reputation Institute.

While in general it is believed that Latin America is improving its reputation, Brazil is experiencing a decline in theirs. Spain, Portugal, Italy, and Ireland have improved their reputations due to improvements in certain economic indicators.

Japan has the best reputation in Asia and Asian countries are improving their reputations, however, their reputations are still weak overall, while Russia’s reputation is declining due to the crisis in Ukraine and Crimea’s annexation.
Canada’s top ranking is a testament to the global desire to come and visit the country.

“We know that a country’s reputation is its calling card, opening the doors to tourism, trade, investment and academic excellence to name but a few benefits. The study by the Reputation Institute shows clearly that perception of a country translates into economic benefits when people want to visit that country as well as live, work or study there,”