According to the results of a poll, the desire to migrate permanently has shown an upward trend and two of the most popular destinations are Canada and Australia.  Canada was voted the second favourite destination followed by Germany, France and Australia ranked in the 5th position. 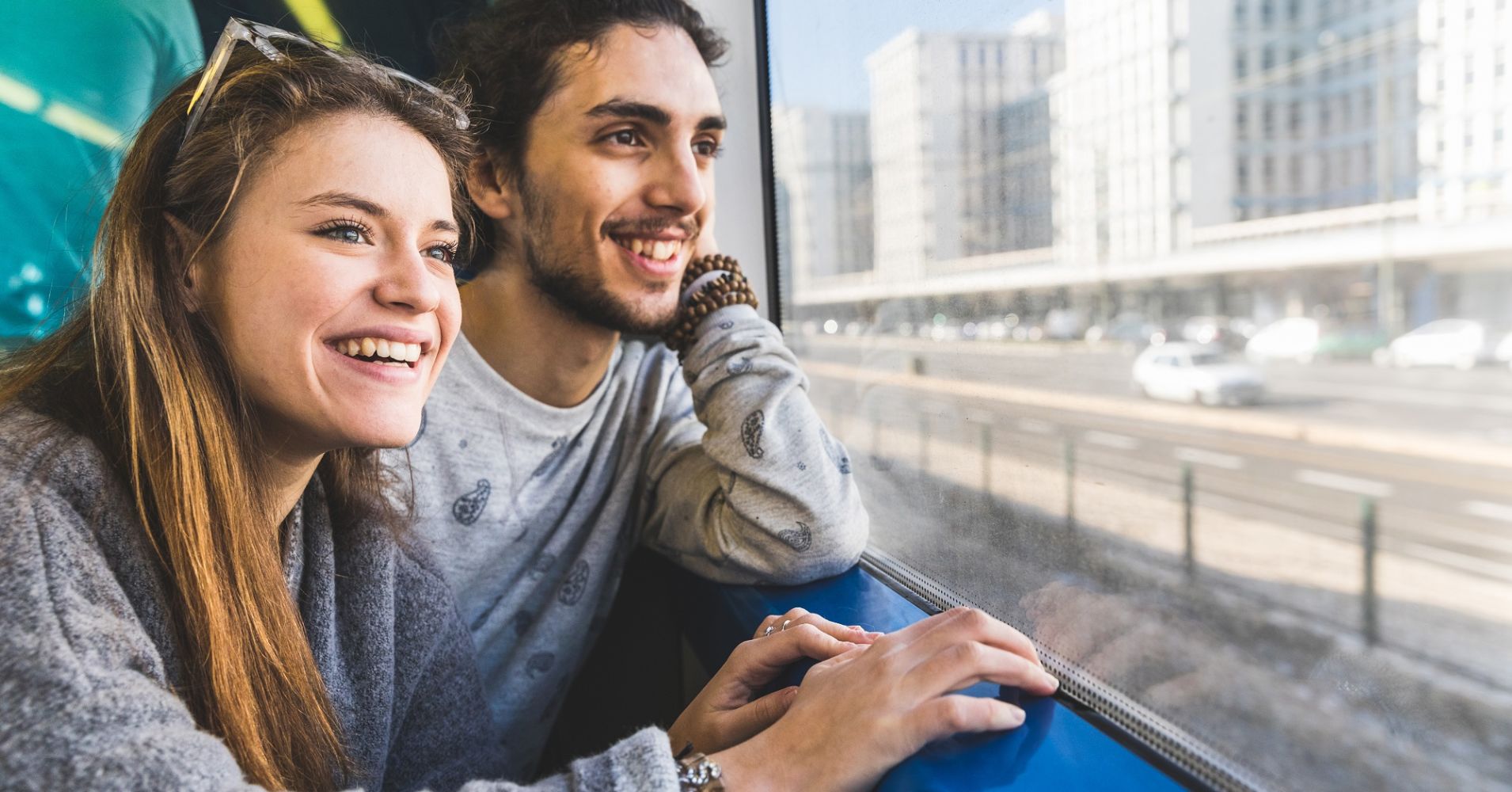 Gallup, who commissioned the survey, said that more and more migrants are leaving behind their home countries with no intention of ever returning there and have instead opted to create a life in their new country.

The survey was conducted over a two year-period from 2015 to 2018 and found that 15% of the world’s adults – or more than 750 million people – said that they would like to move to another country if they had the opportunity.

Researcher said the main migration drivers are still mostly economic but conflict, war violence and featured as the second most popular reason for migrating.  Other factors which were important are education, quality of life, famine and disaster.

In 13 countries, at least half of the adult population said that they would like to move to another country if they had the chance.

These countries represent nearly every region of the world – except for Northern America and Asia – and most of them were going through or are still going through some sort of upheaval.

The countries where potential migrants say they would like to move – if they could – have generally been the same for the past 10 years.

Canada, Germany, France, Australia and the United Kingdom appeal to more than 30 million adults each.